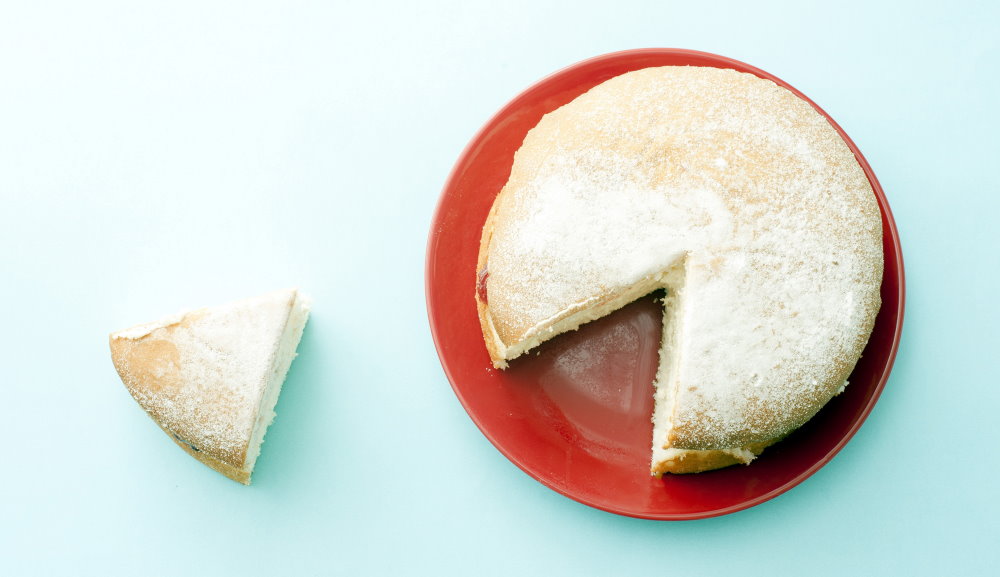 National Sponge Cake Day is a celebration of a light, airy, soft dessert loved by many people. By mixing flour, eggs and granulated sugar, you can get a universal biscuit dough suitable for a multi-layered cake, muffin, roll with filling, cakes, gingerbread and cookies. In French, “bis” is “twice”, “cuit” is an oven. The Italian word “biscotti” has a similar meaning (“twice baked”).

It is not known who came up with the idea to celebrate National Sponge Cake Day and why he set the date for the holiday on August 23, but this person is simply a genius! Sponge Cake is a favorite dessert in many countries around the world.

But biscuit dough was not invented in Britain, France or Italy. Archaeological finds confirm that the Persians knew how to prepare an analogue of this test, who knew how to extract sugar from sugar cane already in the 7th century BC. e.

In the Middle Ages, dry bread was made from it – they did not contain oil and could neither become damp nor moldy. Dry biscuits have become a favorite travel supply for soldiers, travelers and sailors.

The dry biscuit was transformed when it entered the high society. In the 16th century – to the court of the English Queen Elizabeth 1 Tudor, and under Queen Victoria it became a symbol of British tea drinking, in the 17th – to the court of the French Bourbons. Confectioners experimented with the dough in every possible way, inventing various Sponge Cake recipes.

From the “biography” of famous biscuits:

There are many ways to celebrate National Sponge Cake Day: buy your favorite Sponge Cake, bake it yourself, invite friends to tea with this magical airy dessert, come up with your own additions to the famous recipe.

When is National Sponge Cake Day celebrated in 2022?

National Sponge Cake Day is observed on August 23 each year. 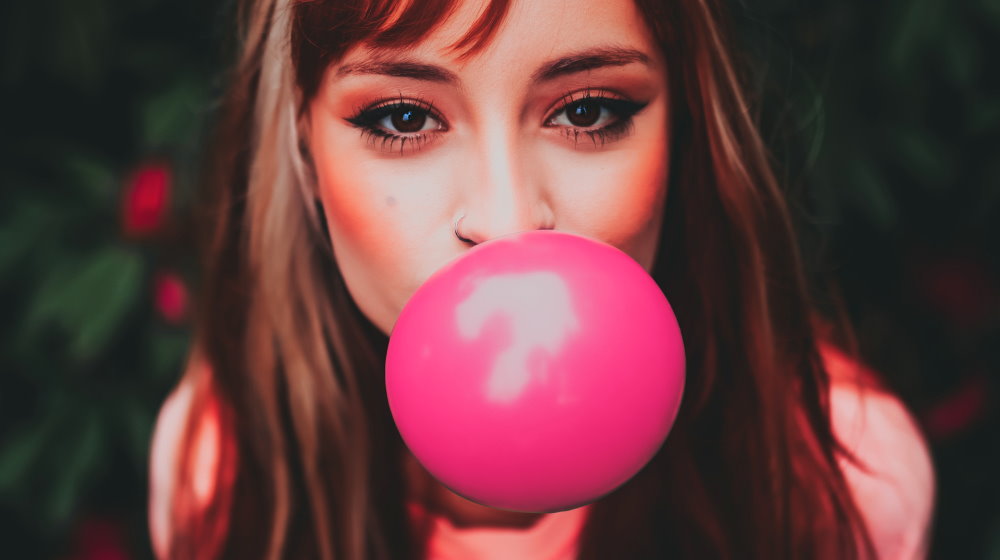 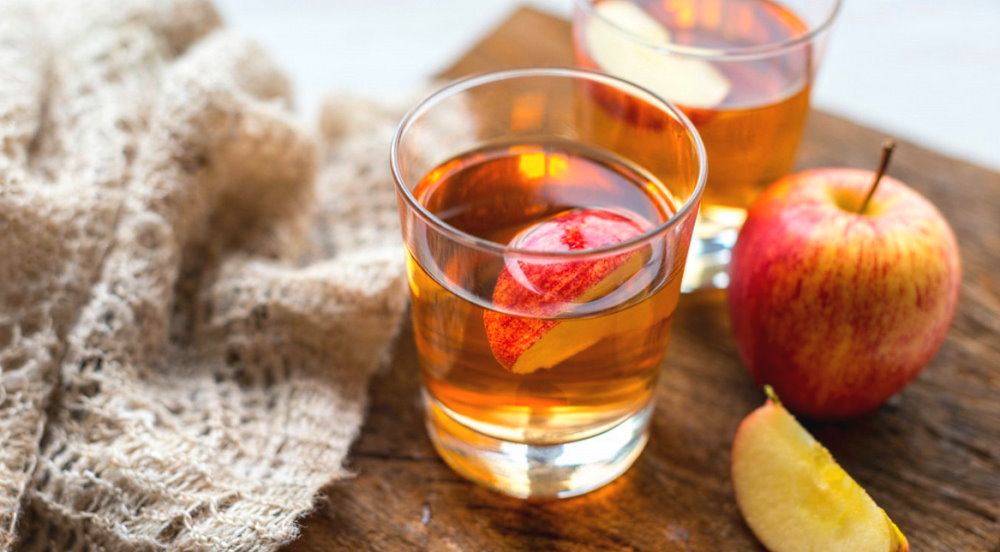 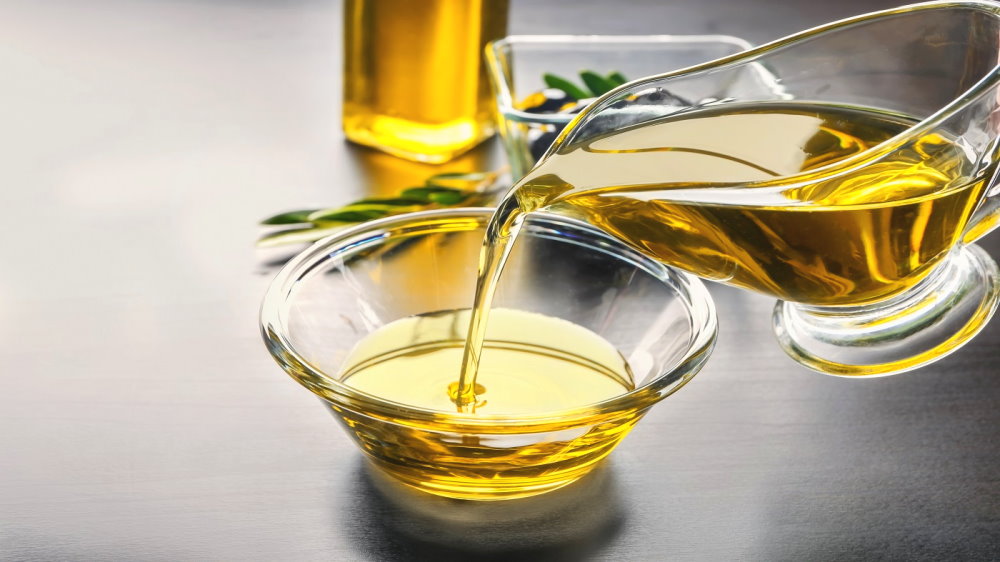