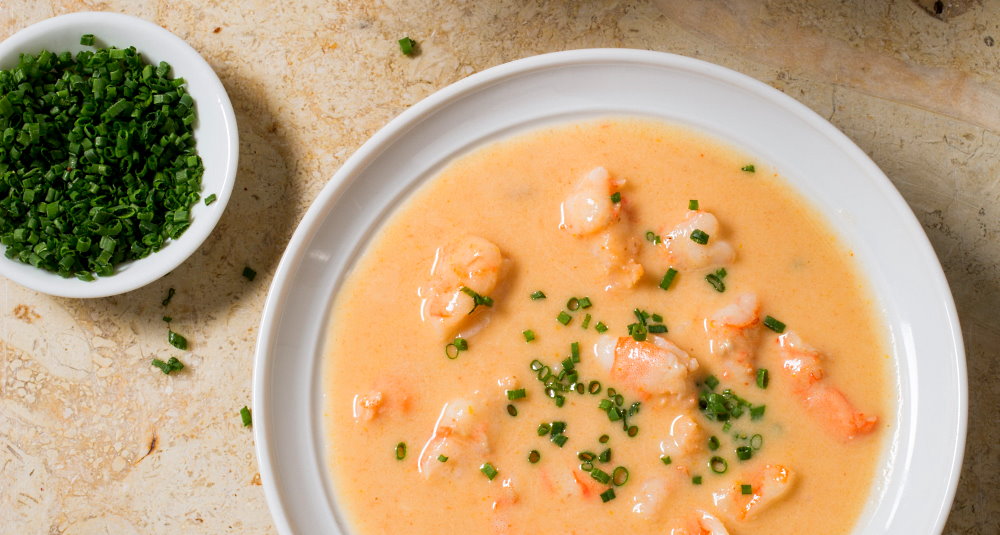 Every year National Seafood Bisque Day is celebrated on October 19 by lovers of seafood and hot seafood dishes. A warming, creamy and spicy lobster, shrimp, crab or crayfish soup is the perfect complement to this fall day. This gourmet dish is the perfect accompaniment to a crispy slice of bread or wine.

Nothing is known about the history of the origin of National Seafood Bisque Day, but the history of the bisque soup itself is very unusual. The fact is that the word “bisque” comes from the French “bis cuites”, which means “twice cooked”. Indeed, the bisque recipe involves double preparation: the first time it is boiled with broth, and the second time the ingredients of the soup are soaked with cream by boiling. Along with this, some scientists believe that the name of the dish has nothing to do with the French expression, but comes from the name of the bay off the coast of Spain and France – the Bay of Biscay. Indeed, the dishes of this region are reminiscent of bisque soup.

Fishermen have traditionally been eating this soup since the 17th century, and the recipe included any chopped fish that could be caught. However, when there was a shortage of shellfish, prices soared, and bisque became an elite delicacy of the rich. The main ingredients of the dish are shellfish, cream, spices, to which sherry, cognac or brandy are sometimes added. Also in the dish there are crabs, lobsters, crayfish. Some options involve replacing shellfish with pumpkin, tomatoes, or mushrooms.

Try making seafood bisque at home by choosing any recipe you like from the Internet. In addition, you can visit the restaurant with friends or alone and treat yourself to gourmet dishes, such as bisque. You can post a photo of the finished treat on your social media page using the #NationalSeafoodBisqueDay hashtag.

When is National Seafood Bisque Day celebrated in 2022?

National Seafood Bisque Day is observed on October 19 each year. 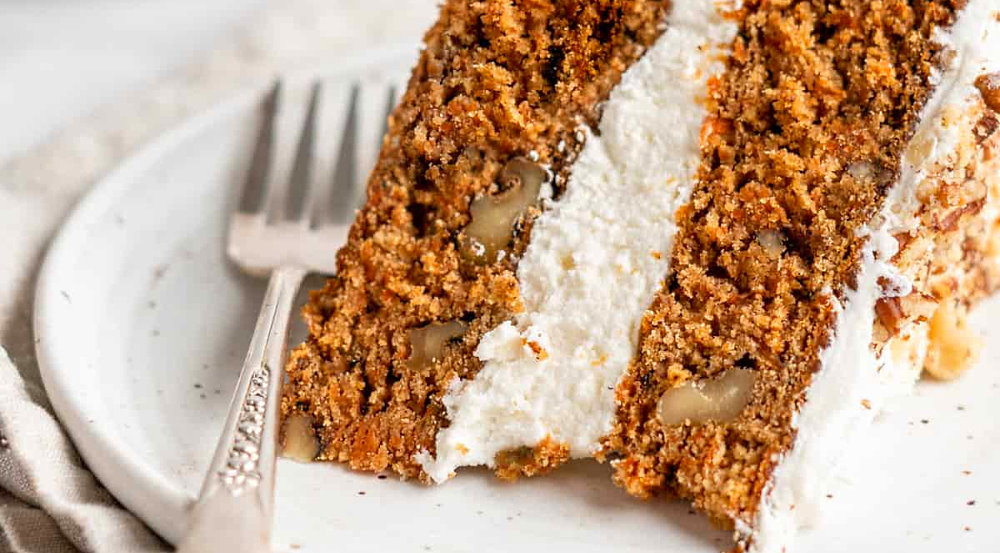 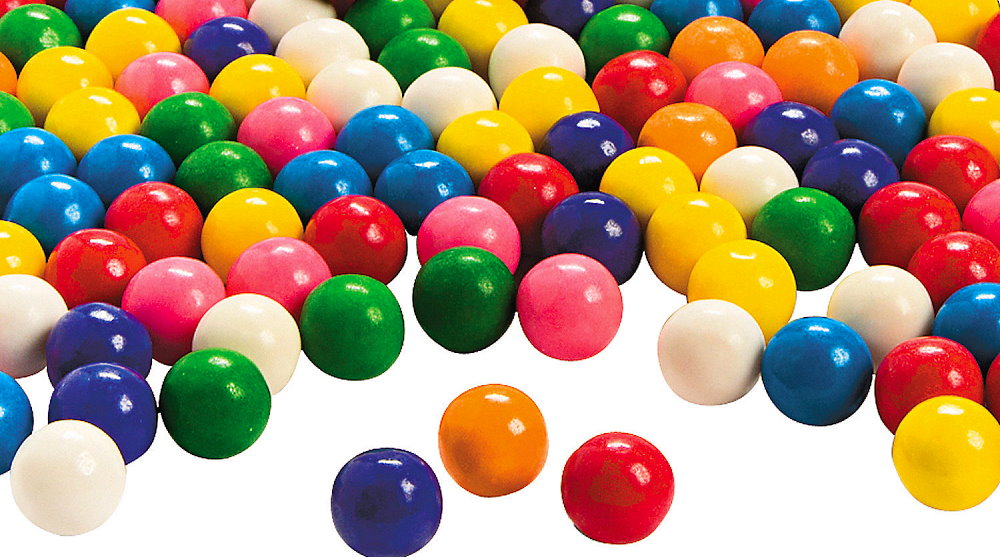 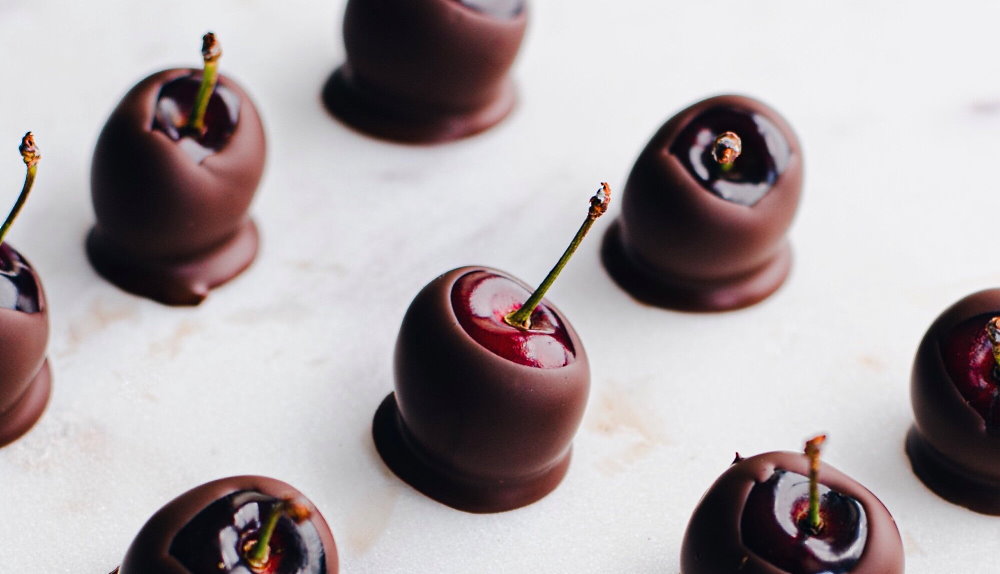