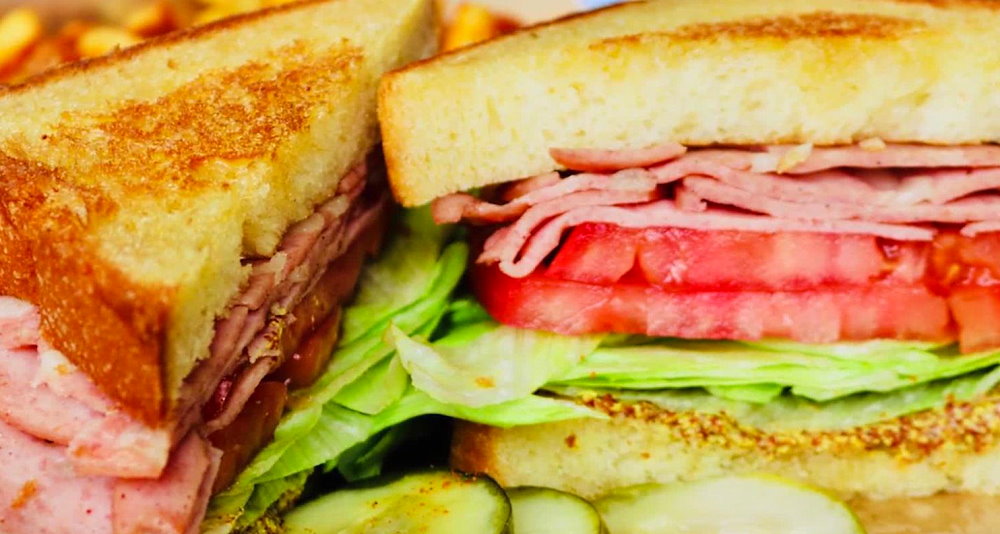 National Bologna Day is celebrated on October 24th. On this date, Americans go to the kitchen and make sandwiches with tender sausage to congratulate themselves on the holiday! The secret is that you can do it every day, but today it is especially pleasant. Join the delicious event!

When we hear about bologna, we immediately imagine pink meat lying neatly in round rings on the supermarket shelves. However, there are many types! Prepared from turkey, beef, chicken, venison. For vegetarians, soy meat bologna has recently appeared, which is in no way inferior in taste to other types.

It’s not just about meat, a variety of seasonings create a “mood” – allspice, nutmeg, coriander, celery … The product can be fried with eggs, thrown on toasted bread with the addition of cucumbers and salad, used in sandwiches or just separately. And you can also make a delicious salad that will delight any gourmet.

The sausage variety originated in Italy and at first resembled the popular mortadella. In the USA, the original recipe was slightly altered, preferring the absence of fatty layers and a large amount of spices. However, this is a matter of taste!

Many people believe that the product cannot be prepared at home – this is not so. Look up recipes on the Internet and act! Do not forget about experiments: fantasy in cooking has always been welcomed. Taste different types of bologna, go to your favorite restaurant, invite friends over for dinner and have fun.

When is National Bologna Day celebrated in 2022?

National Bologna Day is observed on October 24 each year. 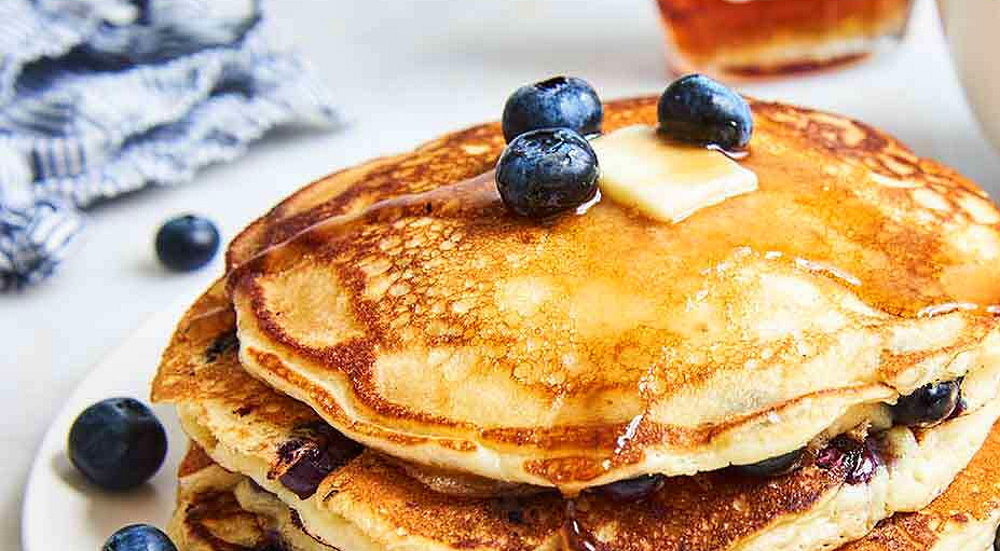 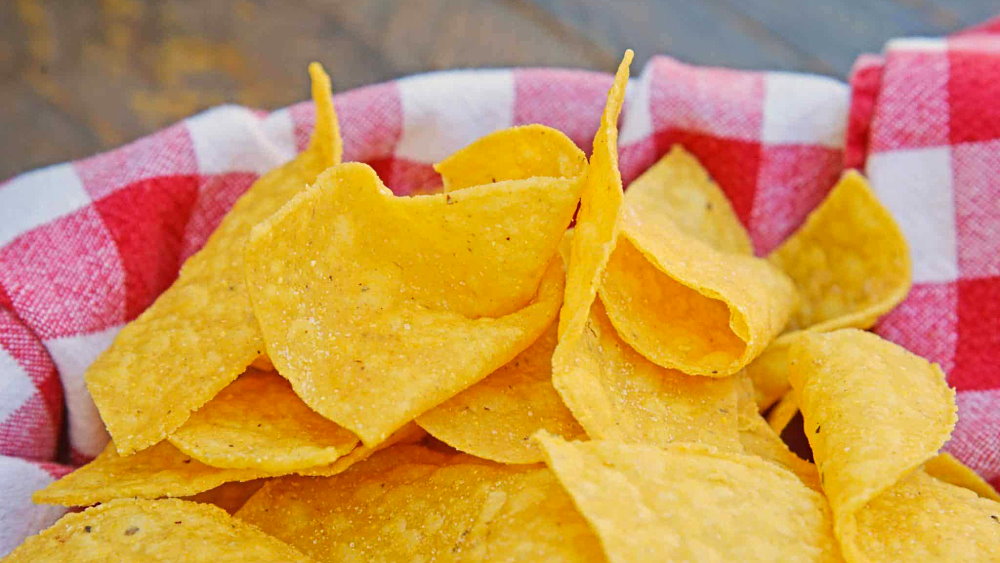 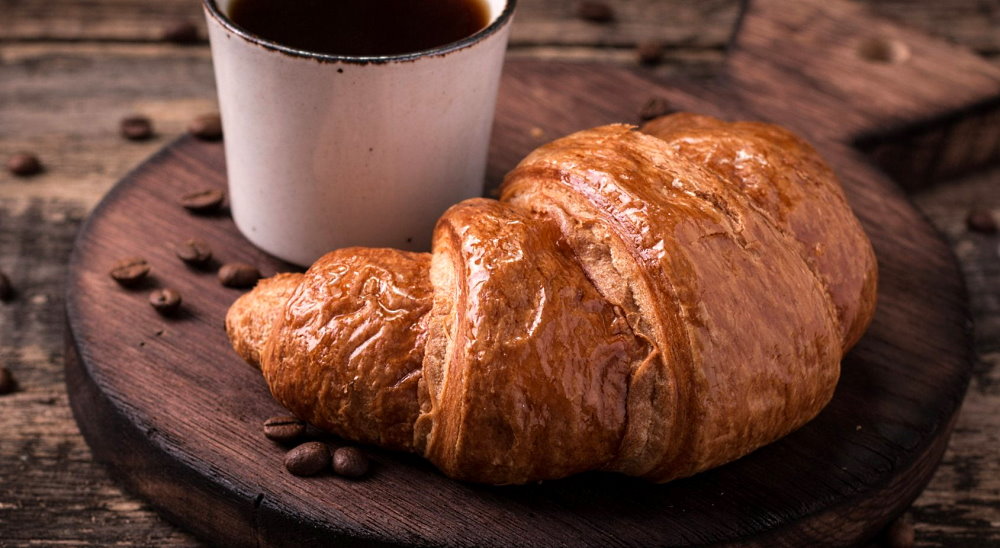