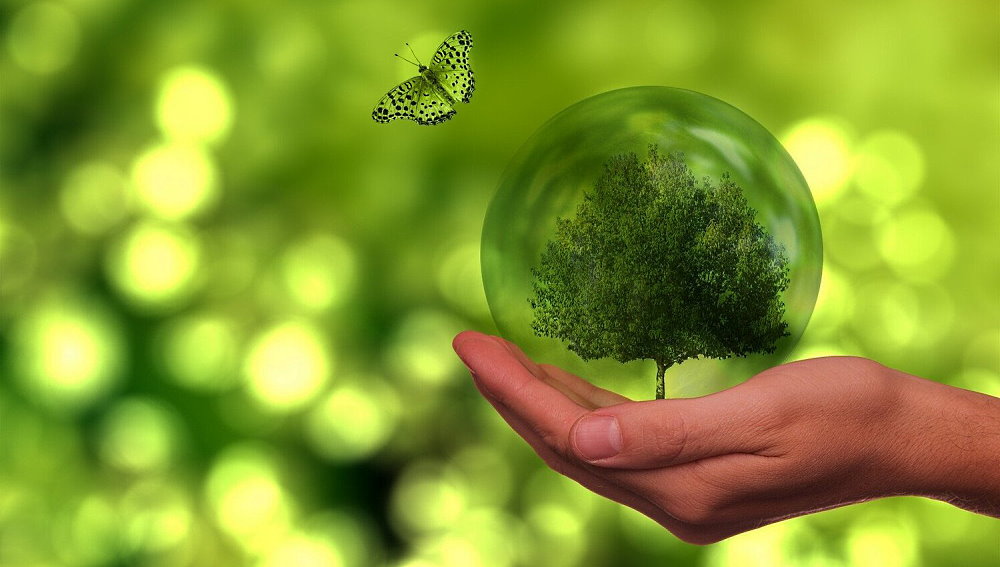 World Nature Conservation Day is a very important day dedicated to the conservation of nature and the environment. Every year on July 28, millions of people around the world unite with a common goal – to talk about the importance and necessity of preserving natural resources and ecology. This is critical for future generations if we want them to be healthy and live on a healthy planet.

As a result of human activity, many plants and animals have disappeared or are on the verge of extinction. If the situation is not changed, humanity will disappear behind the flora and fauna. That’s why World Nature Conservation Day appeared on the calendar. Its mission is to show that such components of nature as air, water, soil, flora and fauna are inviolable.

Every year more and more attention is paid to the issues of nature protection, but this is not enough to see real results, it will take decades. The situation is complicated by the fact that a person ruthlessly exploits resources, not thinking about the fact that they are not being replenished. In addition, the world is steadily moving in the direction of biodiversity loss.

Start with your own help – reduce the use of plastic, use objects made from decomposing materials. Properly dispose of electronic devices and household appliances. Use water more economically.

When is World Nature Conservation Day celebrated in 2022?

World Nature Conservation Day is observed on September 28 each year.