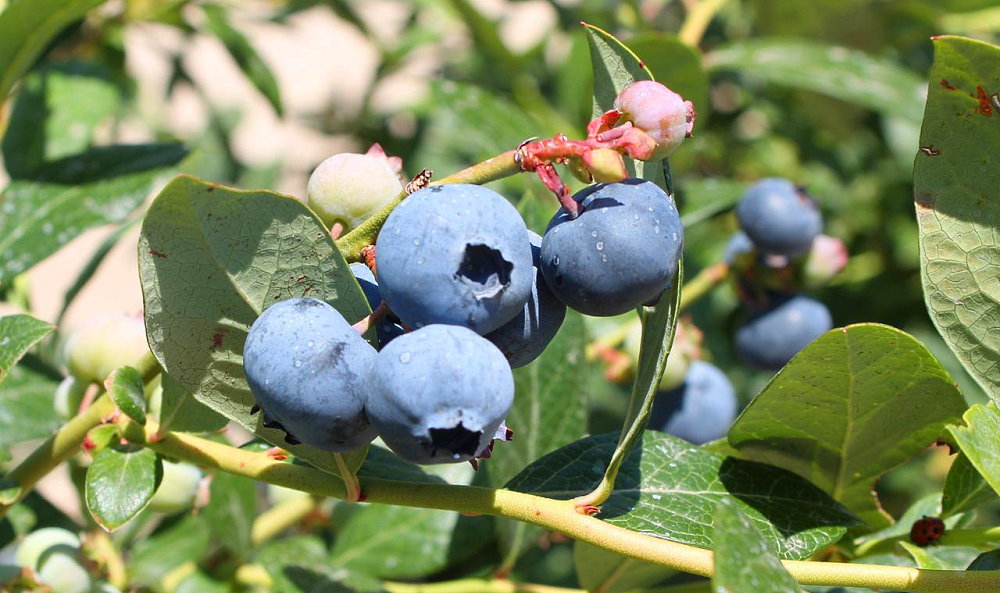 July 10 is Pick Blueberries Day. This berry is native to North America and is healthy, tasty, and nutritious. Today, the US is the world’s largest producer of blueberries. Indigenous people call these berries ‘stars’ due to the fact that at the tip of the flower, there are five points resembling a star.

Pick Blueberries Day is celebrated in early July, when these berries are typically harvested. July 10 is considered part of National Blueberry Month, founded by the National American Blueberry Council and recognized by the USDA since 2003. There are stunted and wild (tall) blueberries, with the former growing on low bushes and the latter being found on larger bushes.

Tall blueberries have been popular in Sweden, Germany, and the Netherlands since the 1930s, when they were introduced there. These berries quickly spread to other European countries. In the US, northern tall blueberries are the most commonly grown, while Canada is the leading producer of low blueberries.

Originally grown exclusively by Native Americans, blueberries are now used as a filling for many dishes and as a healthy snack on their own.

The best way is to go pick blueberries. If you plant blueberries in your own garden, you can enjoy the berries from their bushes every year, but the bushes themselves are very sensitive to light and moisture. You can buy blueberries at your local grocery store and make a sweet salad, blueberry smoothie, yogurt, compote, and blueberry cheesecake or pie at home.

When is Pick Blueberries Day Celebrated in 2022?

Pick Blueberries Day is associated with the anticipation of happiness and joy. It is observed on July the 10th each year.