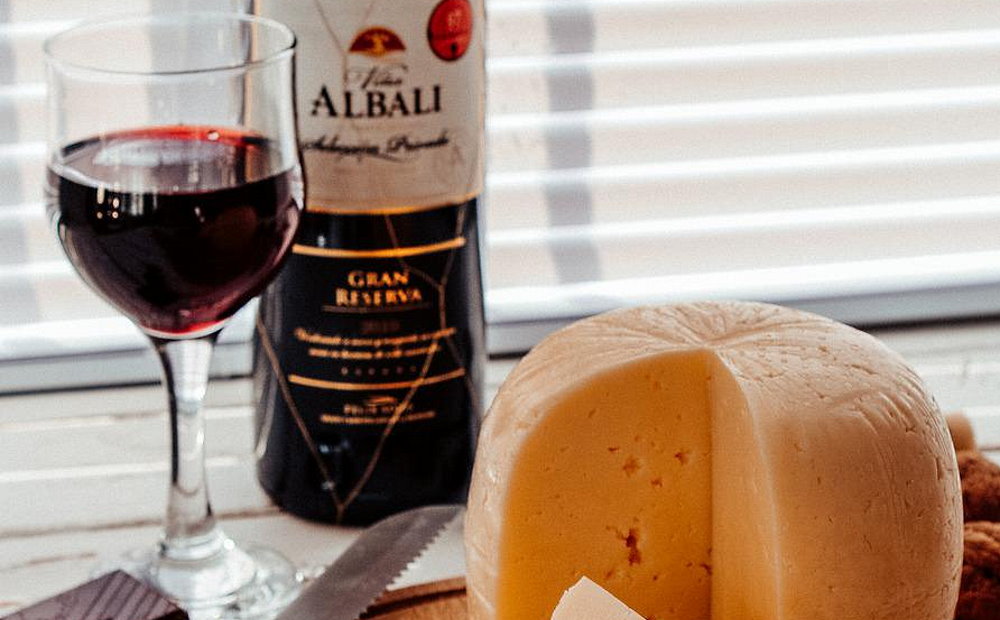 National Wine and Cheese Day is a great occasion to enjoy a noble drink and a sumptuous snack. It’s nice to realize that July 25 is a holiday dedicated to this amazing combination, known since ancient times. So, stock up on exquisite glasses, a special cheese knife and a good mood.

There is no exact information about by who and when this holiday was invented, but there is enough information about the origin of wine and cheese in the history of mankind. Wine appeared in Ancient China approximately around 7-5 thousand BC. The drink was discovered in Persia and in Sicily. Cheese appeared earlier – about 12 thousand years ago, and some sources even indicate an older date. According to one version, the first cheese was formed in the stomach of an animal as a result of mixing milk and gastric juice.

Start the day by choosing your favorite wine and cheese, and be sure to throw a party. Of course, you can enjoy an exquisite time alone, but in the company of friends it is much more pleasant. Share the holiday on social media using the #NationalWineAndCheeseDay hashtag.

When is National Wine and Cheese Day Celebrated in 2018?

National Wine and Cheese Day is associated with the anticipation of happiness and joy. It is observed on July the 25th each year.