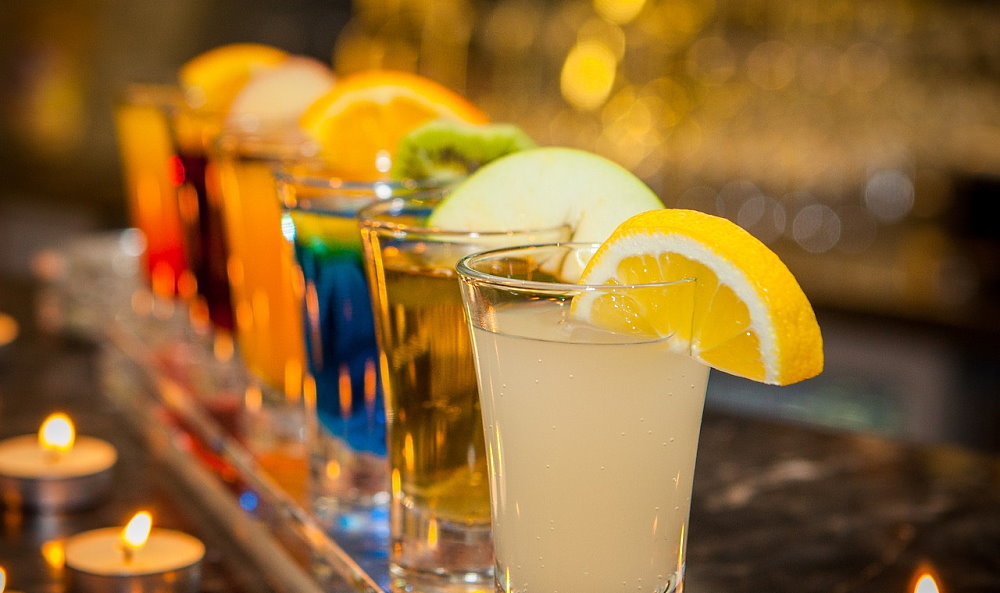 National Tequila Day is a day dedicated to one of the most popular drinks in America, traditionally made from blue agave. Each of us has 24 hours, which is almost 86.5 thousand seconds, to learn as much as possible about this drink. But we strongly recommend you not devote all this time to drinking alcohol.

The forerunner of tequila is a drink from the agave plant called pulque, which had a milky, frothy texture. It was first prepared around 1000 BC on the territory of modern Mexico. Here, the indigenous tribes learned to collect and then ferment the plant. The drink we all know as tequila first appeared in the 16th century in an area called Tequila until the middle of the 17th century.

The drink was first produced on an industrial scale about 70 years ago in the state of Jalisco. The factory was opened by the Spanish aristocrat, Don Pedro Sanchez de Tagle. But the most popular and successful brand, Vino Mezcal de Tequila de Jose Cuervo, was founded in 1795.

Obviously, National Tequila Day is all about enjoying this drink, but within reason, of course. There are many types of tequila. Make your own personal chart of the TOP 5 of the best. Pay attention to the special offers of pubs and restaurants – many offer promotions for tequila on this holiday. Come up with a new tequila cocktail recipe.

When is National Tequila Day celebrated in 2022?

National Tequila Day is observed on July 24 each year.