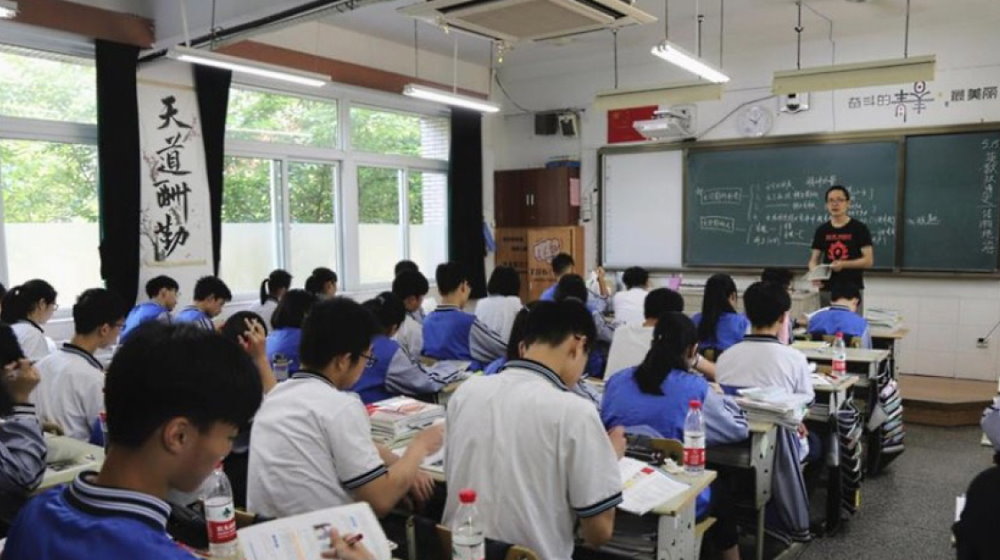 National Support Public Education Day is celebrated on July 30th. This day demonstrates how important children are for a country’s future. Another purpose of this holiday is to once again point out that education is one of the most important rights of every person. A nation can develop only if all its citizens are educated. Only an educated society understands which industries require development. The country annually increases the number of available scholarships, and this opens up access to quality education.

National Support Public Education Day was first celebrated in 2010, but the education system has deeper and more ancient roots. Many historical records confirm that schools appeared in ancient Egypt in 2000 BC, when Mentuhotep II ruled. Education in schools was available only to rich, wealthy families and only to men. The women did housework. Gradually the situation changed, as many more people wanted to become literate. Thanks to the Prophet Muhammad, Islamic women received the right to study.

Encourage public schooling, support children, and help them with their lessons. Tell the children why education is useful and necessary for the future. Ask yourself and your child the question – how can we use school knowledge in real life? Share National Support Public Education Day on social media to raise awareness and support public education.

When is National Support Public Education Day celebrated in 2022?