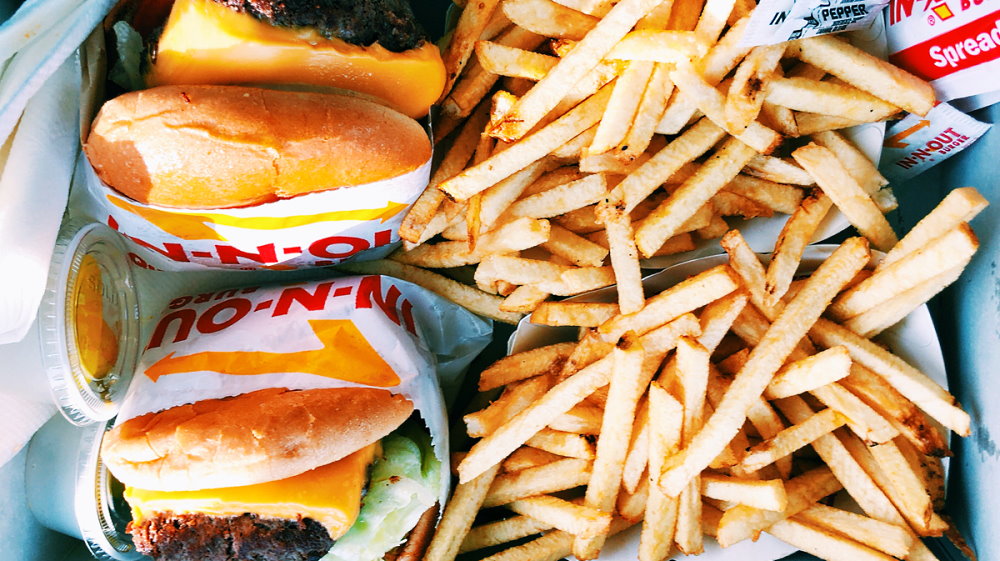 National Junk Food Day is a great excuse to forget about the advice of doctors and nutritionists about healthy food and relax. Eat chips, chocolate bars, pasta, burgers, and sweets! July 21 is the perfect day for this.

It turns out unhealthy food was regularly consumed by people in the Middle Ages. However, despite this, the term ‘junk food’ did not exist until the second half of the twentieth century. Notably, unhealthy foods were mainly present on the tables of aristocrats. The peasants ate mainly fruits, vegetables, fish, and whole grain flour dishes. The nobility ate a lot of meat, fatty foods, and sweet pastries. That is why it was the aristocrats who were more likely to have health problems, such as bad teeth, rickets, and scurvy.

In 1893, a product that was officially recognized as the first unhealthy food in America was introduced at an exhibition – Cracker Jack, made from molasses, peanuts, and popcorn. At the beginning of the 20th century, this snack became one of the most popular in the world.

Of course, we must adhere to the principles of proper nutrition, but on July 21 on National Junk Food Day, you can afford to forget about them. Enjoy foods and dishes you deny yourself on other days. It can be sausages in dough, hamburgers, various sweets, or any goodies that you like!

Share the principles of healthy eating on social networks, attract as many people as possible to a healthy lifestyle. Use the hashtag #NationalJunkFoodDay.

When is National Junk Food Day celebrated in 2022?

National Junk Food Day is observed on July 21 each year.