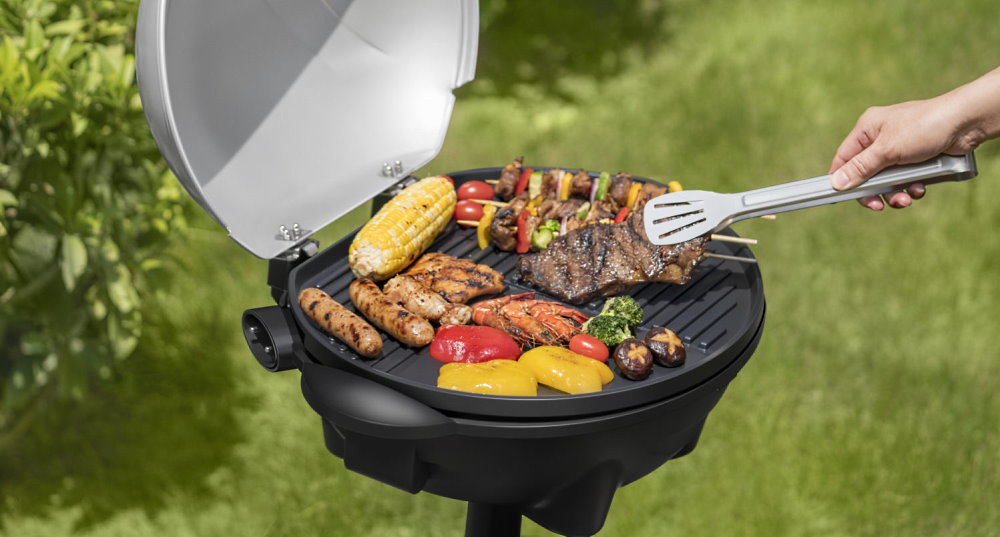 Spring weather is conducive to having a picnic. Invite friends and enjoy the best meat dish on May 16, National Barbecue Day. Get out the grill and go to your backyard. Americans often celebrate this holiday not only in May.

Barbecue was introduced by the adventurous Briton William Dampier at the end of the XVII century. The tradition of having a barbecue dates back to the colonial era. This custom strengthened and became ubiquitous after the United States gained independence.

Barbecue is meat is divided into pieces, and usually cooked on an open fire.

For example, it is great to organize a contest where the winner eats a lot of food. The competition can be arranged at home or in a favorite restaurant. Experiment with additives. There are variations on sauces for meat, in American, Italian, Mexican, Oriental, and Scandinavian styles. Combine ingredients and create your own signature recipe!

When is National Barbecue Day celebrated in 2022?

National Barbecue Day is observed on May 16 each year.