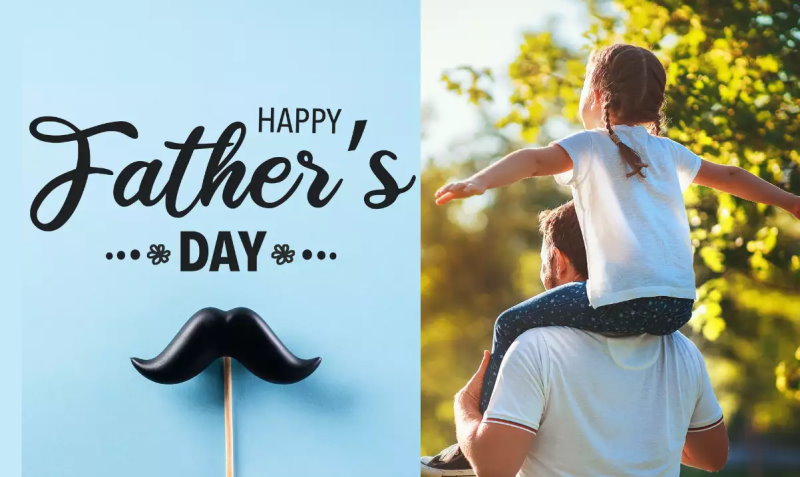 The origin of Father’s Day begins with Sonora Smart Dodd. In 1909, after listening to a Mother’s Day sermon, she wondered why mothers were celebrated on a certain day while fathers were not. As a child who was being raised by her father, it meant a lot to her that fathers should have a celebratory day as well. Dodd went to the Spokane Ministerial Alliance and suggested that June 5th, her own father’s birthday, should be a day of honor for fathers around the country. The Spokane Ministerial Alliance decided that the third Sunday of June would become the official date for Father’s Day instead.

Celebrate this weird holiday by wishing your father a «Happy Fathers Day!». Call your dad up on the phone, or even better, visit your father and tell him how much you appreciate him. Buy your dad a card and a gift, letting him know that you’re thinking of him. Give your papa a hug and kiss! Go to a sporting event together if your dad likes sports. Let your father laze about the house and drink beer. Give your father the remote, and let him pick the channel on the television. Don’t nag him or badger him to be on time. Either way that you decide to spend Father’s Day, remember to thank your father and honor him for bringing you into this world.

Father’s Day is devoted to celebrating cheerfulness and fun. It is celebrated annually on the third Sunday in June.