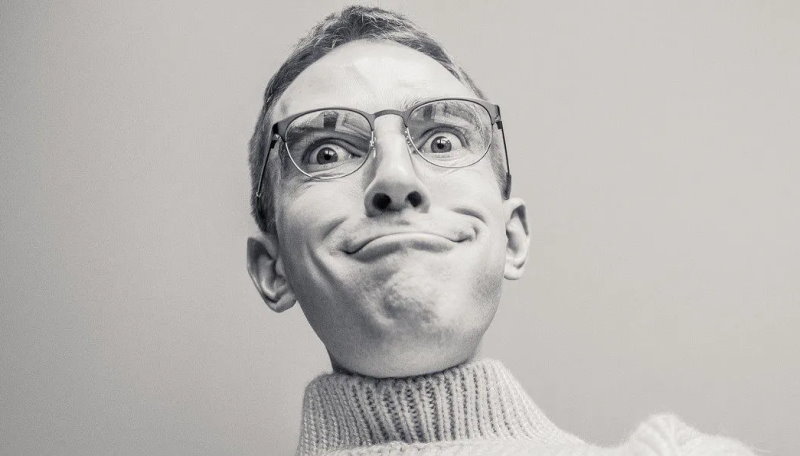 Embrace Your Geekness Day was created by as a way for geeks who are «into dungeon games, comic books and doing vampire dress-up» or who «spend endless hours going strange places on the internet» as a way to embrace their lifestyle! The work geek can be defined as a digital-technology expert or enthusiast, but it can also refer to an intellectual who has an abundance of enthusiasm for and some expertise about a certain subject or activity. Take out your glasses, suspenders, bow tie, pocket protector, and of course your laptop in honor of Embrace Your Geekness Day!

Until recently, geekiness was condemned by society, many connoisseurs of fantasy stories hid their costumes in the hope that someday they would be able to openly demonstrate their hobby. Today, the terms ‘geek’ and ‘fandom’ symbolize creativity and passion for fantasy works.

Celebrate this weird holiday by dressing up like a geek! Take time today to do every geeky activity that you can think of. Learn a geeky word like omphaloskepsis (contemplation of one’s navel as an aid to meditation), and use it every chance you get in conversations throughout the day! Pull out a pen from your pocket protector, and teach someone something! Wish someone you know a “Happy Embrace Your Geekness Day!”. Bring an apple to school or work, and lay it on your teacher’s or boss’s desk. However you decide to spend Embrace Your Geekness Day, embrace all of the geeky things that you do, and be proud of the geeks around you. It is an honor to be called a geek!

When is Embrace Your Geekness Day in 2022?

Embrace Your Geekness Day is observed on July 13 each year.