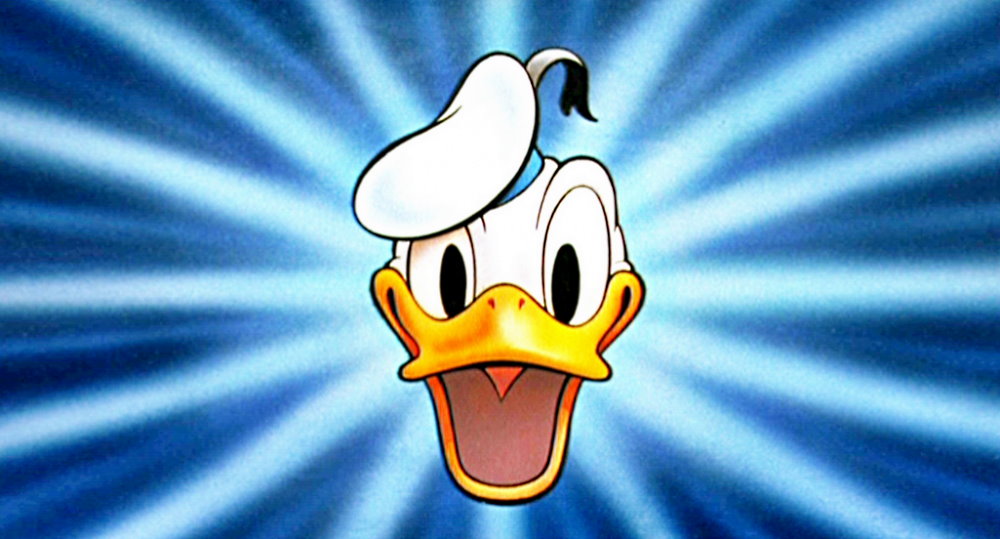 Donald Duck Day occurs on June 9th in honor of Donald Duck’s birthday. On June 9, 1934, Donald Duck first premiered in Walt Disney’s Silly Symphony: «The Wise Hen». In the cartoon, the Wise Hen needs help to plant corn for herself and her chicks, but Donald Duck and Peter Pig are unwilling to help the hen out. We’ve heard that Donald Duck acts a lot friendlier now that he has met Daisy Duck.

Celebrate this weird holiday by going on vacation to Disneyland, and take a picture with Donald Duck! Buy a Donald Duck costume and walk around through town. Wish someone a «Happy Donald Duck Day!». Cook a duck for dinner, and pretend it’s Donald Duck himself. Make this his last birthday ever… Disregard the last idea. Anyways, however you decide to spend Donald Duck Day, make it memorable and fun!

Donald Duck Day is observed on June 9 each year.