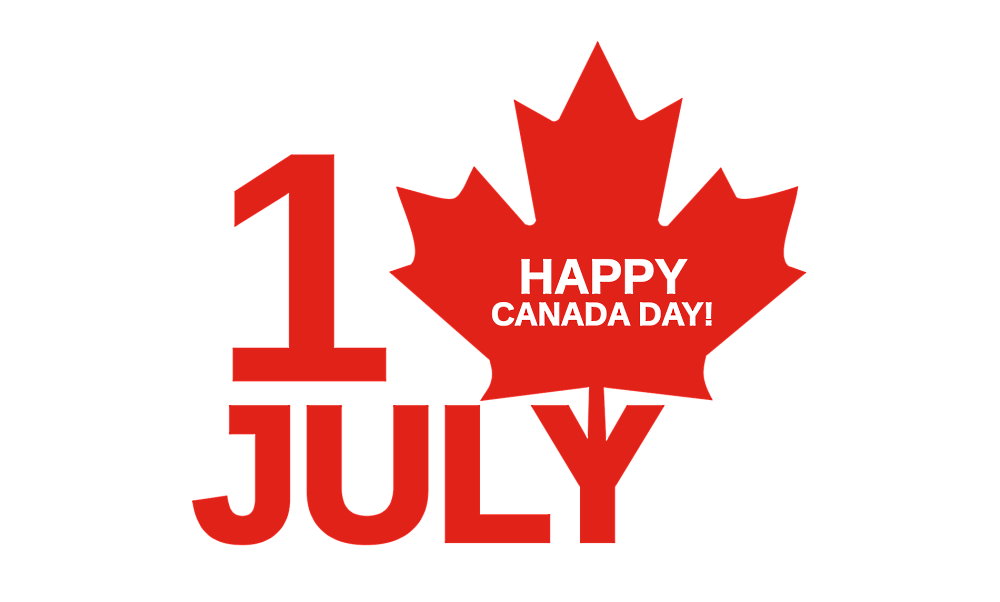 Canada Day is celebrated annually on July 1st. In the press, this day is unofficially considered the birthday of Canada. But considering this holiday as a birthday would be an oversimplification, because Canada Day marks the anniversary of a major historical Canadian milestone. On July 1, 1867, a number of colonies, including Canada, changed their political status. Although the country remained under British rule, the new “self-contained kingdom” managed constitutional changes, foreign policy, and matters of national defense without outside interference.

The adoption of the law uniting the Canadian lands took place in 1867. However, this holiday was officially approved at the legislative level on May 15, 1879. The day was called Dominion Day, because Canada was previously designated as a dominion.

Dominion Day celebrations have been organized at the national level since 1958. After the 100th anniversary in 1967, it began to gain popularity among Canadians, and the Festival of Canada was added to it. Since 1980, grants have been provided by the Canadian government to organize the celebration of Dominion Day not only in the capital but also in smaller cities of the country. Some Canadians have already considered it Canada Day since the 1980s, which in 1982 was the impetus for the recognition of Canada’s constitution. Dominion Day became Canada Day officially on October 27, 1982.

There are some interesting facts related to this national day:

No Canada Day celebration is complete without the Canadian flag hung by windows, on shoulders, or painted on faces. In Canada, this holiday is celebrated with traditional dishes: poutine, baklava and beaver tails (in fact, the tails are deep-fried dough with cinnamon and chili). Also, in honor of Canada Day, parades with fireworks are held, street bands march, and traditional Canadian treats are sold on the streets.

When is Canada Day Celebrated in 2022?

Canada Day is associated with the anticipation of happiness and joy. It is observed on July the 1st each year.