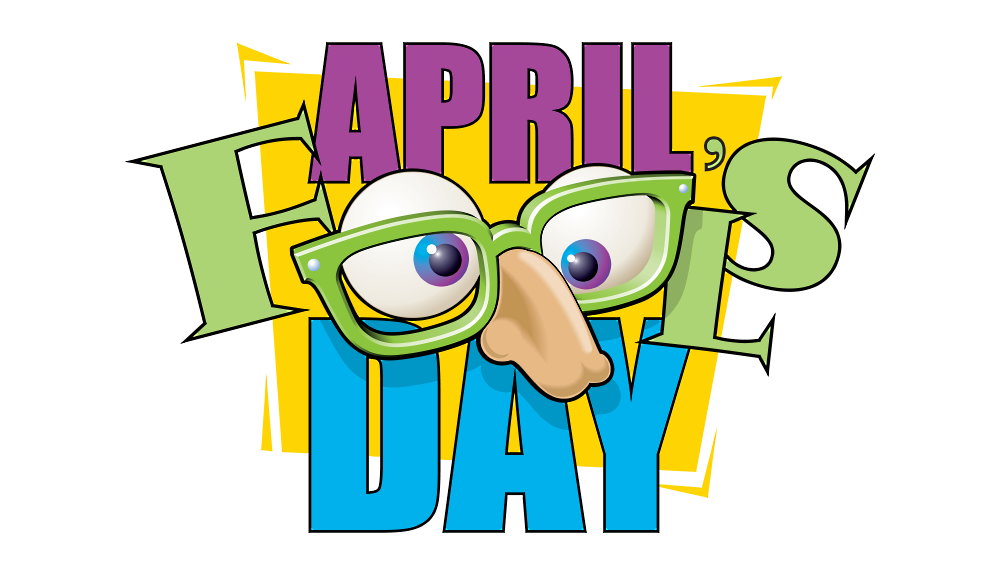 April Fool’s Day, celebrated every year on April 1, is a specific holiday that had been celebrated by many folks for hundreds of years since the Middle Ages, and nowadays it is well known in almost all countries of the world, especially in Europe and the USA. This day is not a day off, but still almost no one forgets about it. In 2022, it falls on a Friday. On April 1, everyone who loves this holiday arranges interesting pranks and hoaxes for their relatives, friends, and close acquaintances. These pranks can be both harmless and lead to temporary insanity due to fear.

There are several popular versions of why this day falls on the first day of every spring’s the second month. Unfortunately, there is no reliable information. For example, they say that April 1 was celebrated as a conditional day of the vernal equinox, also often the celebration of Easter in Christian countries fell on it.

There is another version, stating there had been a lot of people who did not want to stop celebrating the New Year’s week. In many European countries, it was celebrated from March 25 to April 1. Charles IX issued a special decree that the New Year should start on January 1 everywhere in his possessions, to regulate trade relations. Somewhere in the European expanses, contracts between merchants were considered to be completed at the end of December, and somewhere at the end of March, so there were a lot of disagreements between businessmen of that era. Therefore, the measure was introduced out of necessity by Charles IX. But some very conservative people continued to believe that the New Year should be celebrated at the end of March, and the apotheosis of the holiday should fall at the beginning of April. They began to be called April Fools, and some other made fun of these old-fashioned people. But it is still just a version.

Almost every European nation, which celebrates April 1st nowadays, has its own legends and beliefs about the origin of the holiday. Sometimes these beliefs are funny, and sometimes even scary. For instance, the Germans seriously consider the quite strange hypothesis about the connection between April Fools’ jokes over each other and the fact that Judas Iscariot (traitor) was born in April.

When is April Fools’ Day celebrated in 2022?

April Fools’ Day is observed on April 1 each year.