Wattle Day is a holiday that brings the flavor of spring into your life despite being celebrated on September 1st. In Australia, this is the start of spring, since the wattles bloom at this time. Initially, the holiday was invented with one mission – to strengthen patriotism in Australia, because at that time the Australian nation was still young.

The origins of Wattle Day can be traced back to Tasmania, where the Hobart City Jubilee Regatta was organized in 1800. The island celebrated the anniversary of its discovery by the Dutch. In honor of the event, a parade was organized, which took place under an arch decorated with beautiful flowers. At subsequent regattas, participants decorated their costumes with a sprig of this silver acacia.

There are also references to the plant in literature and poetry, especially in the period from 1860 to 1900. At this time, a movement was organized in Australia to recognize it as the national flower. The Weaving Club was founded by Archibald James Campbell, and this ornithologist and naturalist organized tours in September to appreciate the flowering of the plant. It was Campbell who came up with the idea of ​​creating Wattle Day; interest in the holiday increased sharply after the war and continued until 1930.

Half a century later, golden and green shades were recognized as the national colors of Australia, respectively, and interest in acacia again reached its peak. The Weaving Day League was founded then, and it was they who established Wattle Day on September 1st. The first official holiday took place in 1992.

First, decorate your house with acacia flowers. Instead of a plant, you can use yellow garlands, as well as fresh, green shrubbery. Remember that Wattle Day is about preserving nature, so find out how you can help the planet, plants, and the environment. Enjoy the beauty of nature – spend this day outside the city or in a park, go hiking, or plant a tree near your house.

When is Wattle Day celebrated in 2022?

Wattle Day is observed on September 1 each year. 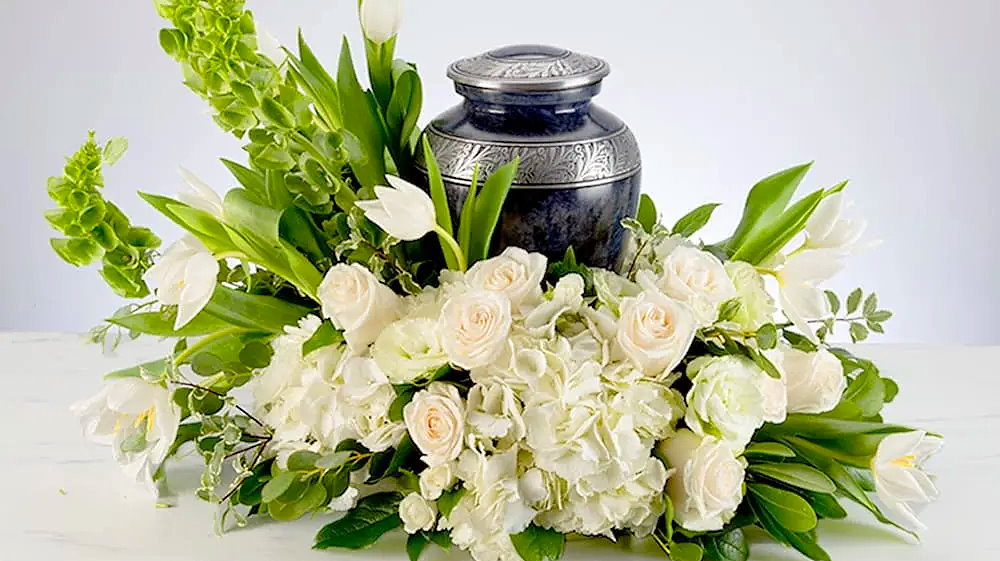