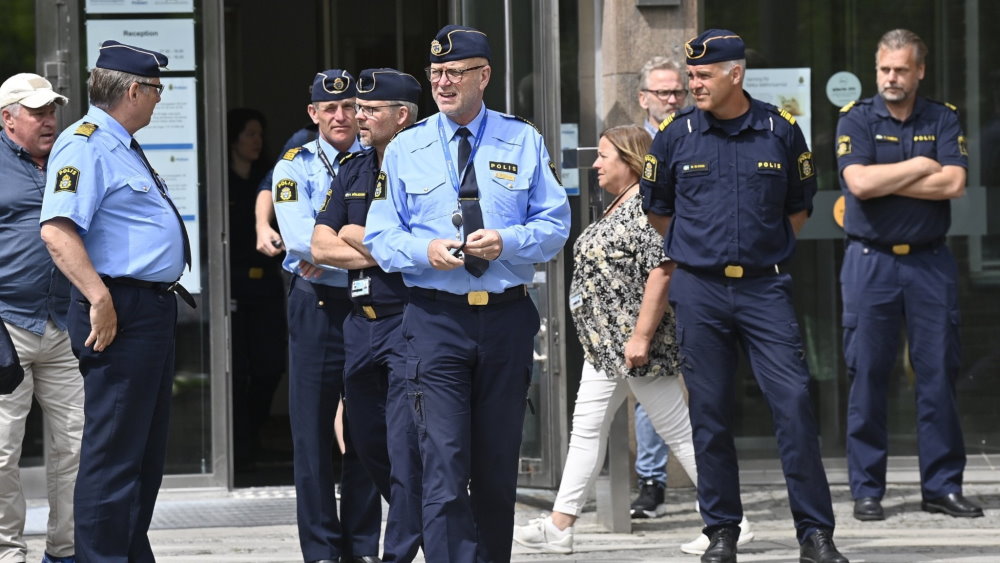 Thank a Police Officer Day is an annual holiday dedicated to police officers. Celebrated every third Saturday in September. In 2022, it falls on September 17th. On this day, people can thank the servants of the law for their dangerous work, because they protect society.

The holiday was created by the Whole Truth project – an organization that supports the police and monitors the implementation of their rights. Its founder, Andrew Hale, worked for a long time in Chicago as a lawyer and often defended the interests of police officers in court. With this holiday, he expresses his gratitude to them, as well as the whole society, which lives in safety thanks to the work of the police.

The police are a fairly new phenomenon in cities. During colonial America, part of the military, paid by private individuals, carried out patrol tasks in cities. This innovation appeared in Boston in 1636, and later in other cities. However, their effectiveness was low. The problem became especially acute when cities began to grow.

The first police force, which was already funded by the state, was also created in Boston, but already in 1838. The city was a major center for shipping and shipbuilding, so the presence of officers there was mandatory to prevent theft.

At the end of the 19th century, almost all large cities had a police force. At the time, it was heavily reliant on politics and was often used in a negative way for the public. In the 1910s there was a transition to the police system that still exists today. The rights and obligations of employees were formed, special organizations were created for their training.

While celebrating Thank a Police Officer Day, you can do the following:

When is Thank a Police Officer Day celebrated in 2022?

Thank a Police Officer Day is observed on the third Saturday of September each year.

See You at the Pole 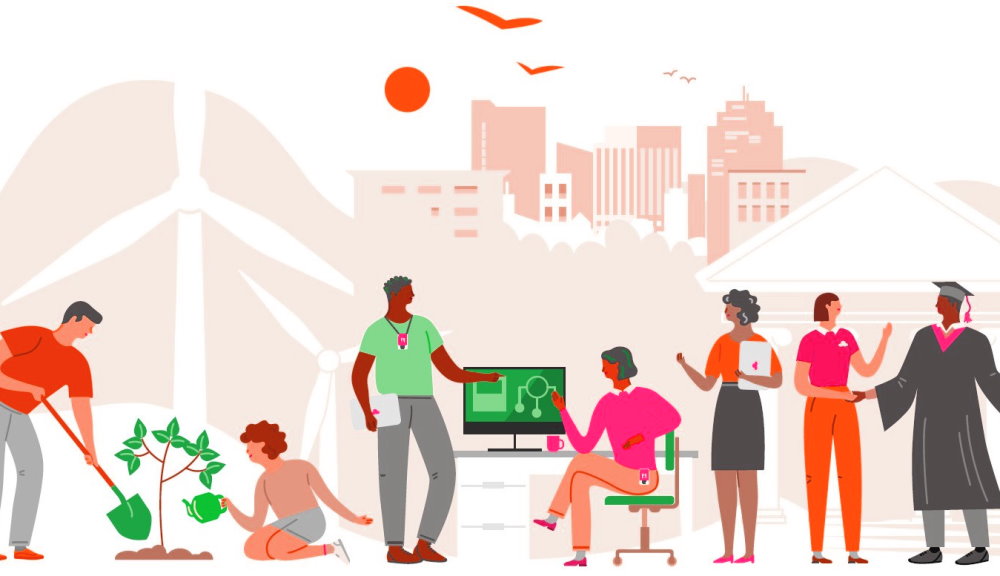 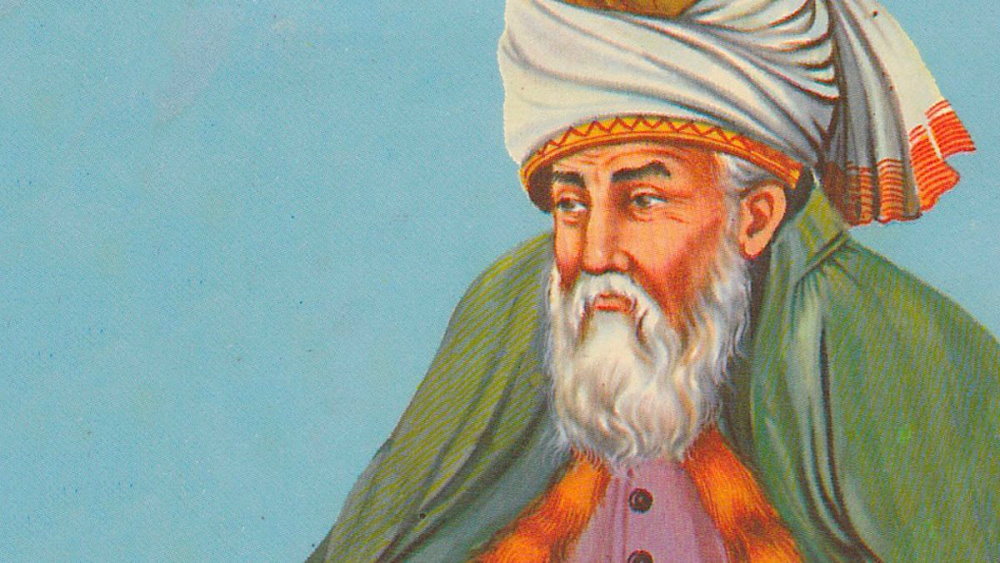 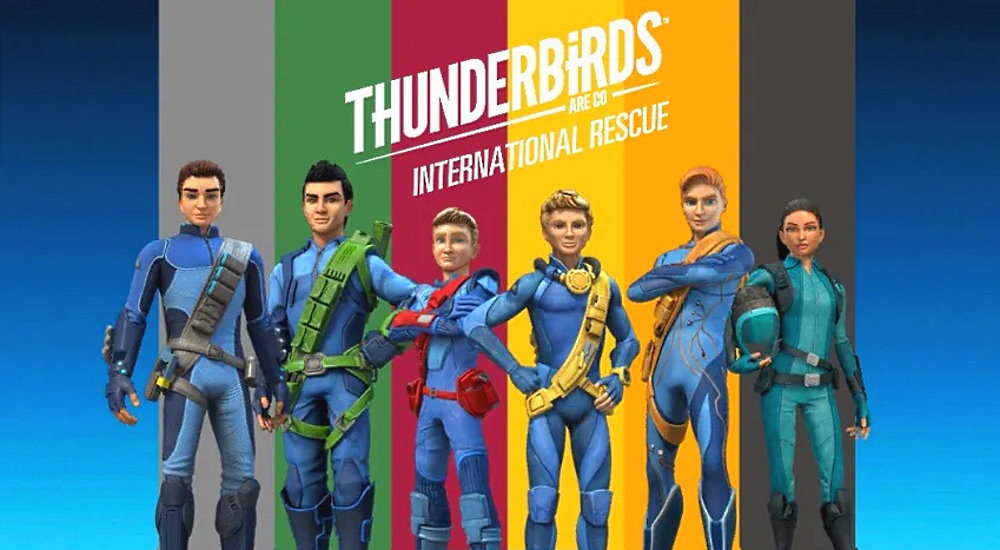