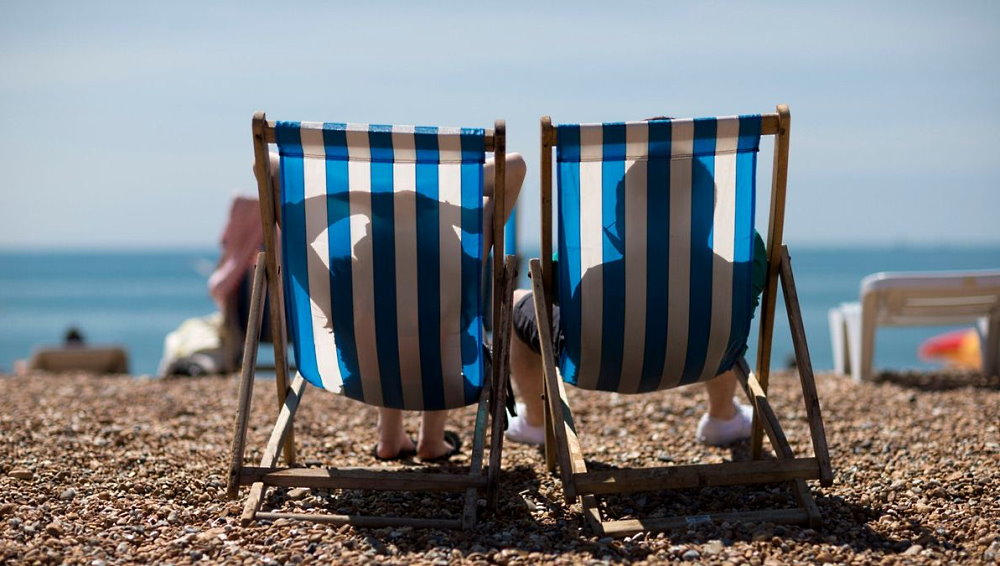 On the Summer Bank Holiday, which falls on the last Monday of August, in the UK and Wales, bank employees traditionally do not go to work. This allows them a little break from their complex and often not very diverse work, making it a great tradition.

Summer Bank Holidays in England and Wales first appeared in the late 19th century. In 1871, the Liberal politician, scholar, and successful banker, Sir John Lubbock, promoted the Bank Holidays Act. Prior to this initiative, bank clerks received leave along with the rest of the country – on the main religious holidays (Easter, Christmas). However, Lubbock, having worked his entire life in his family business, knew the job from the inside, and thus insisted on providing employees with additional days off. The purpose of introducing the Summer Bank Holiday was to allow bank employees to attend an important cricket match. The law was approved and put into effect, and clerks were no longer required to come to work and serve customers. The Act was so well-received by employees that for the first few years, bank holidays were solemnly called “Sir John Lubbock Days.”

England and Wales initially celebrated the Summer Bank Holiday on the first Monday in August. This same order was observed in Scotland and Northern Ireland. However, not all politicians and public figures liked this arrangement, and in 1965 they initiated a lawsuit. This did not lead to success, but more than 50 years later, the transfer of bank holidays to the last Monday of August was made in England, Northern Ireland, and Wales. Scottish bank clerks still take a break on the first Monday of this month.

If you are a bank employee, you can spend Summer Bank Holiday:

When is Summer Bank Holiday celebrated in 2022?

Summer Bank Holiday is observed on the last Monday of August each year. 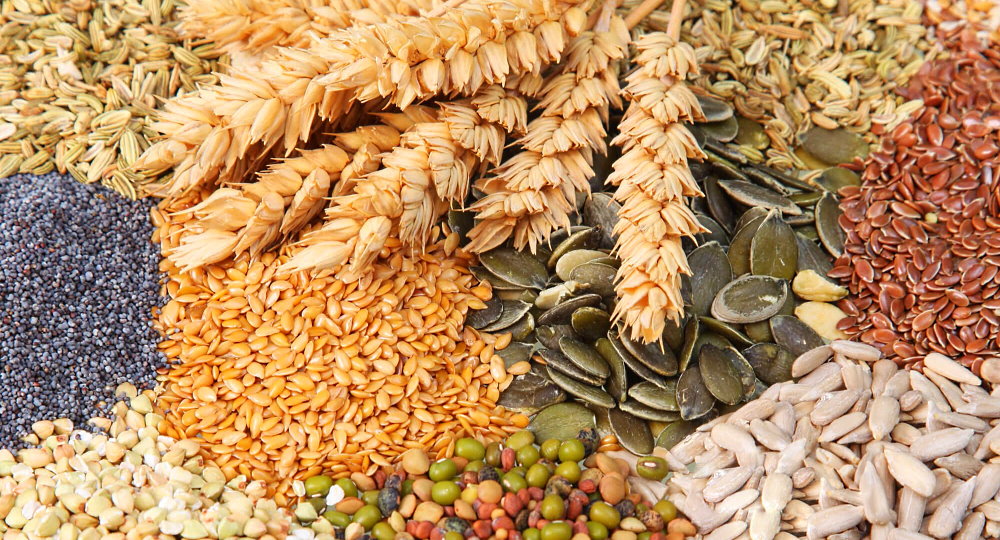 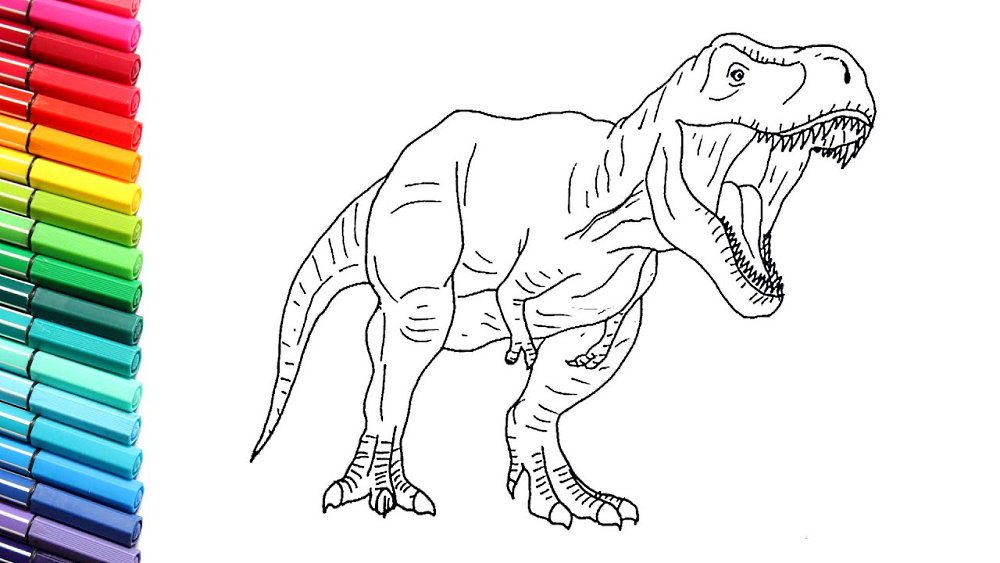