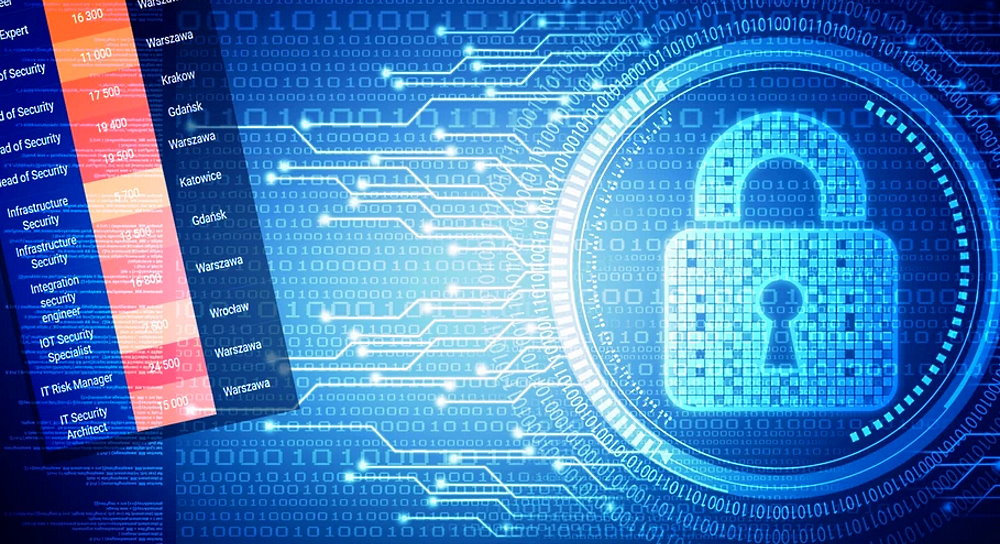 National Computer Security Day is celebrated in the US on November 30th. Staying completely safe is getting more and more difficult: we use electronic devices every day, communicate on social networks, make purchases on the Internet … Attackers never sleep, trying to steal data and harm us. Don’t miss the date – check out its events!

National Day was established in 1988. The founders are considered Special Interest Group. The date is not accidental: during the holiday season, people are more vulnerable: they focus on entertainment and shopping more than on monitoring threats. The cybersecurity system appeared in 2003.

In 2004, the MyDoom computer virus appeared and caused colossal damage – 38,5 billion dollars! He took root in a computer, rewrote the code to suit his needs, reduced the speed of the Internet. At first, the average user did not understand what was happening, blaming the provider for the low speed, but at that time the virus was spreading at lightning speed. MyDoom sent letters to recipients, infecting their devices, and participated in DoS attacks.

Another serious virus was ILOVEYOU: it acted on the principle of the first one, eating into the computer system through mail. People themselves opened letters with malicious software – in the 2000s, few people knew about spam phishing. The virus changed the contents of the device in its own way, so work stopped in many organizations. Today, it is not scary: the last time such a letter was opened was in 2019, but antivirus programs quickly blocked it.

You will be surprised, but:

Learn more about cybersecurity! Share information with others, especially with the older generation. See what events take place on National Day in your city, visit them.

When is National Computer Security Day celebrated in 2022?

National Computer Security Day is observed on November 30 each year. 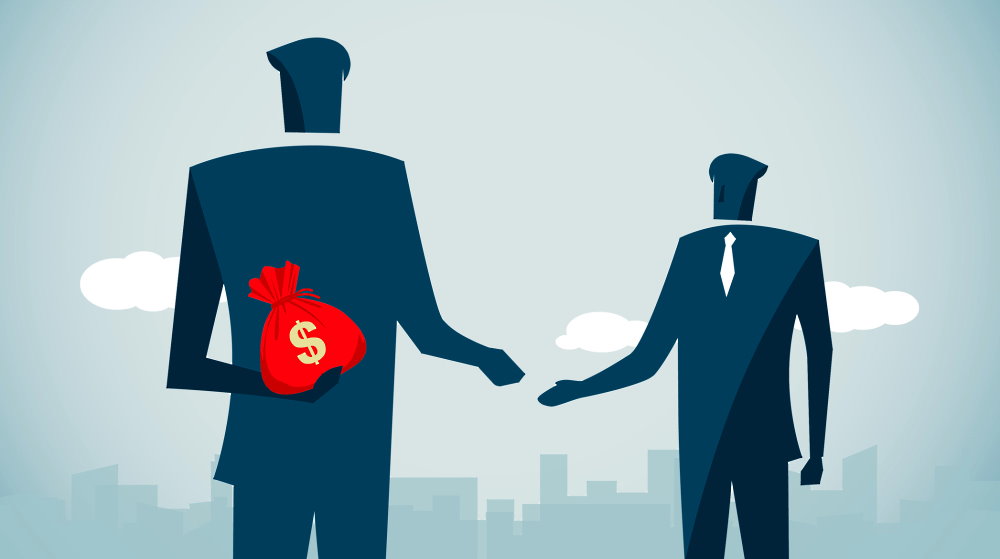 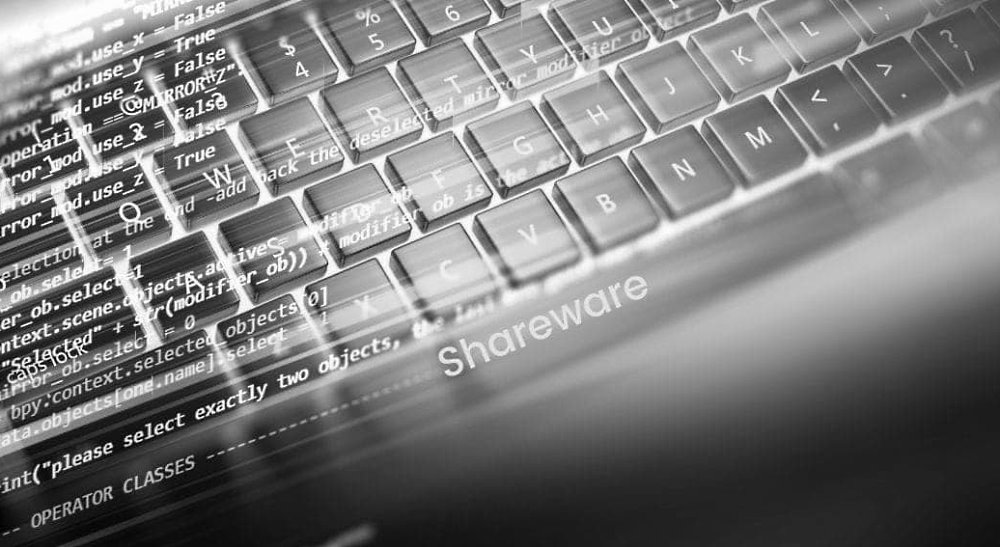 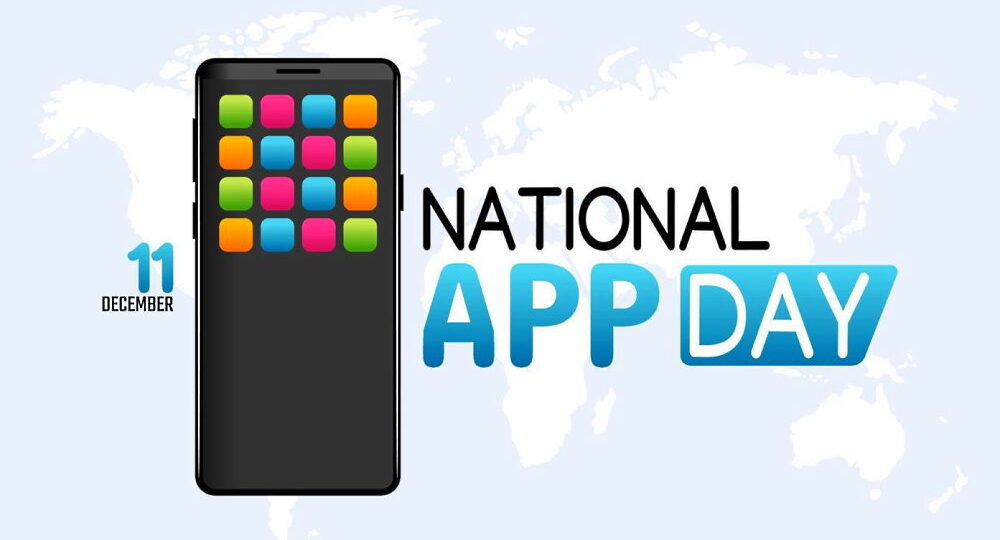