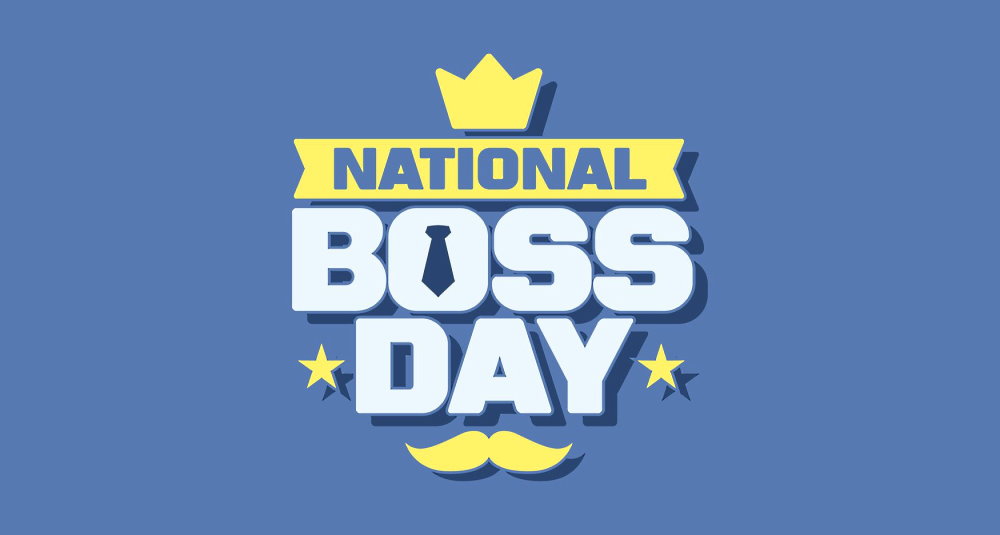 Every year, National Boss Day is celebrated on October 16 and honors the people who are leaders, mentors and helpers in any enterprise. These people may not always be the bosses at your job. You can congratulate, both ironically and seriously, all the people who are involved in management and love to command.

National Boss Day was registered in 1958 by Patricia Harosky with the US Chamber of Commerce, who created this national day for her employer father. The date seemed especially successful to the woman, because October 16 is her dad’s birthday. In the family insurance company, Patricia worked as a secretary. Only four years later, the Chamber of Commerce supported Harosky’s proposal, officially recognizing the existence of the holiday.

In recent years, the use of the word “boss” has increasingly become outside the context of the manager of the enterprise and personnel. For example, the feminist movement has made the expressions “Like a Boss” and “Girl Boss” part of its own recognizable slogans, and the word “bossy” is used more as a ridicule of people who are too powerful. In popular culture, a special place is occupied by movie bosses who are fictional characters: Michael Scott from The Office, Miranda Priestley from The Devil Wears Prada, Miranda Bailey from Anatomy of Old Age, Mr. Burns from The Simsons.

People who have bosses and bosses themselves can celebrate this national day in different ways. Usually subordinates congratulate their leader with a commemorative open or a gift – bosses will be pleased with such attention. On this day, it is important to note the good qualities of leaders, to recognize their efforts and work strategy as significant, but only if this is not hypocrisy. Bosses on this day can not only accept congratulations, but also do everything so that their subordinates consider him a good and fair leader. For example, you can analyze your interaction with the staff, find out with which of the employees you manage to find a common language, and which of the employees does not perform the assigned duties and why.

When is National Boss Day celebrated in 2022?

National Boss Day is observed on October 16 each year. 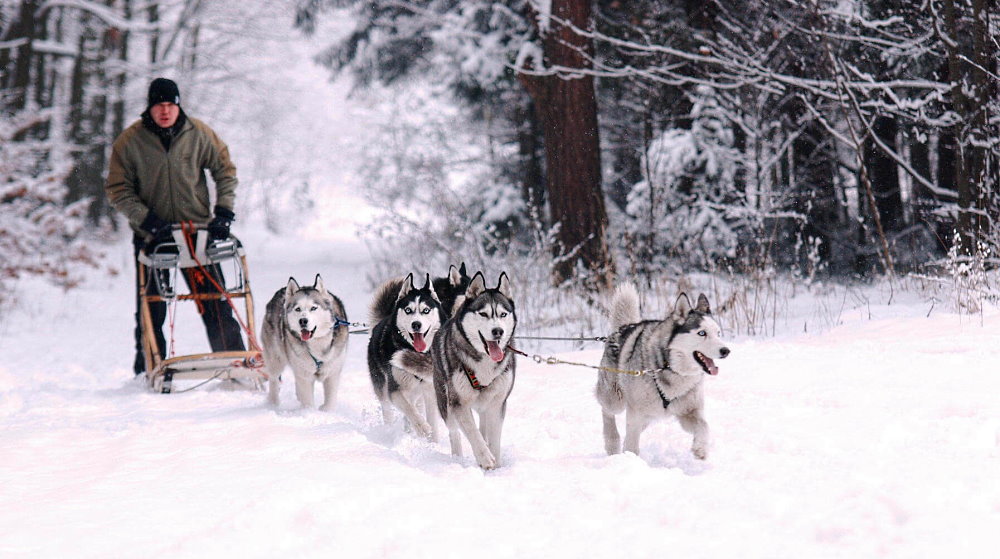 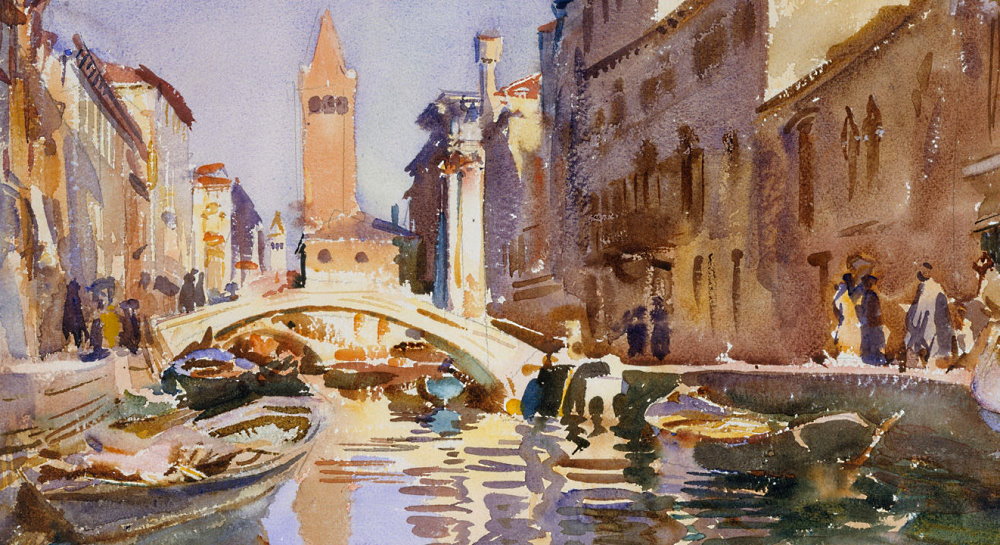 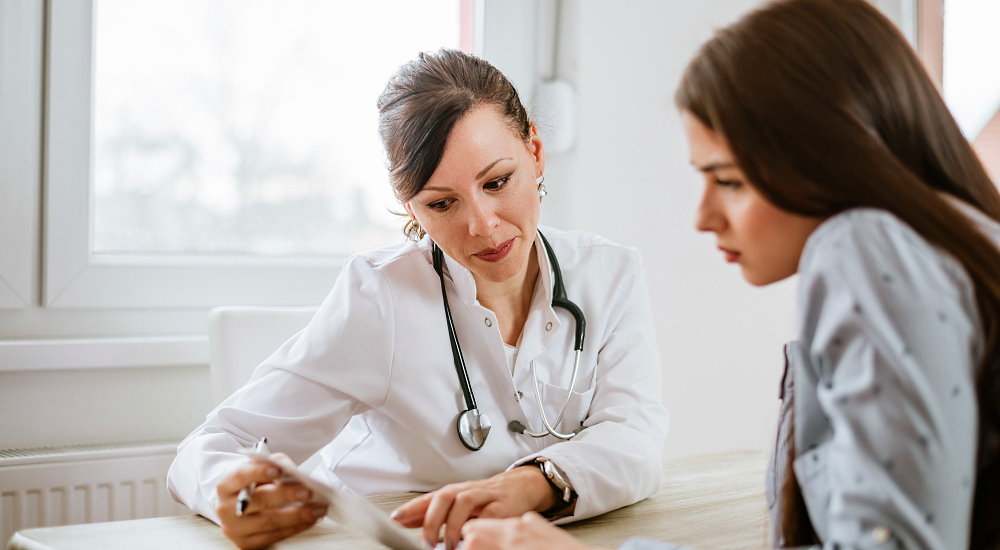