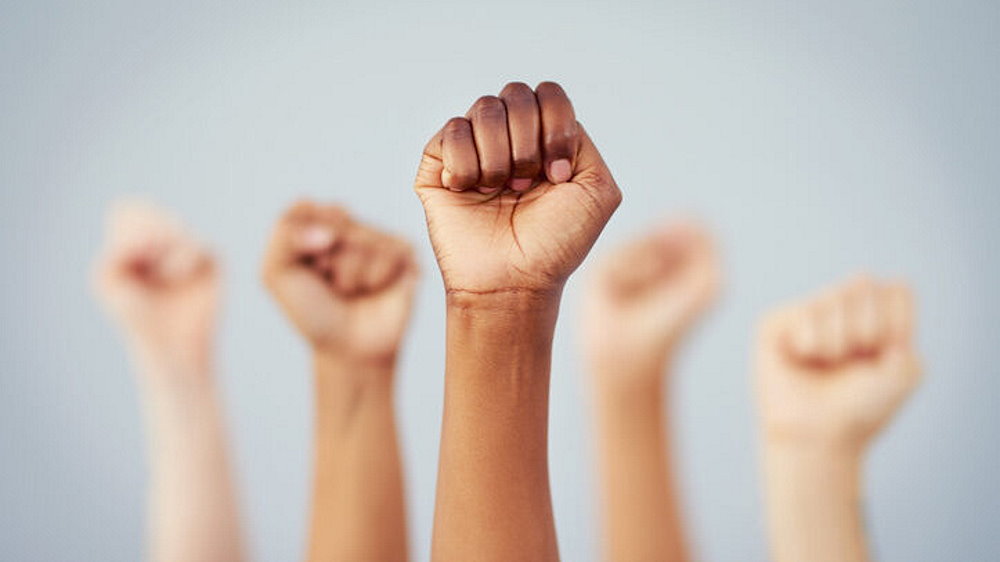 Individual Rights Day is celebrated on August 29th. This is an extremely important day for all of us. Can we imagine today that our identity may not belong to us? That we cannot independently, of our own free will, perform any simple actions? That our property is easily disposed of by strangers?

But after all, all this was quite possible quite recently from the point of view of human history! A person could be sold into slavery. Forbid him to dispose of both his own body and property. We owe the idea of ​​a state that protects the personal freedom of its citizens to the first philosopher of the Enlightenment, the Englishman John Locke.

We celebrate Individual Rights Day on the birthday of John Locke. He was born on 29 August 1632 in the small village of Wrington in Somerset.

In his books, he defended the natural right of man – to property. What, in his opinion, was human property? Not only material values, but also life, freedom, creations of his mind (that is, intellectual property). Locke understood freedom as the ability to dispose of all this, as well as to move freely and work freely, and enjoy the results of this work.

Man, according to Locke, must be “the master of his own personality.” By this, he denied any personal dependence of one person on another: slave owners and slaves, serfs and serfs, patrons and clients should not exist. Without such a relationship, a person is free.

Locke’s name can be found in works of popular culture:

When is Individual Rights Day celebrated in 2022?

Individual Rights Day is observed on August 29 each year.

What Holidays are in November 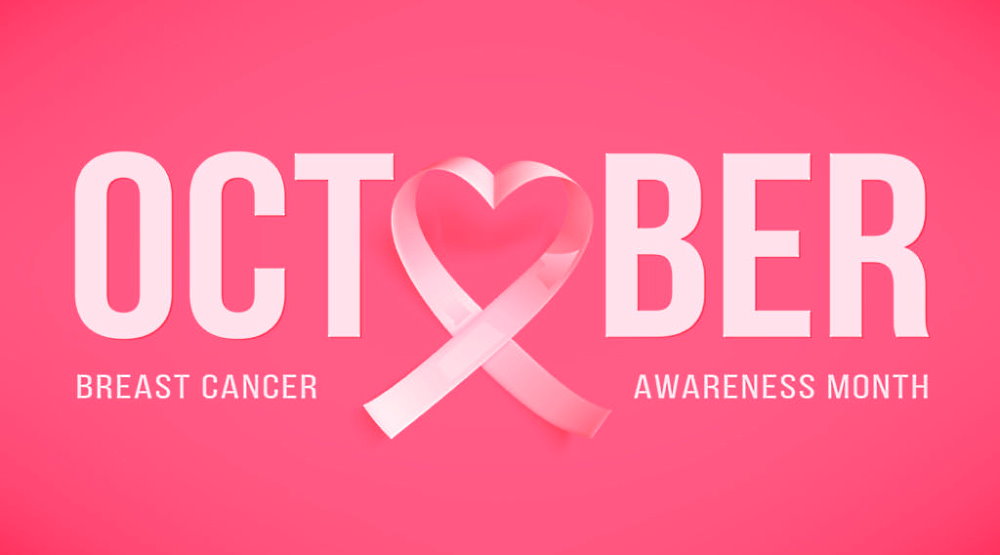 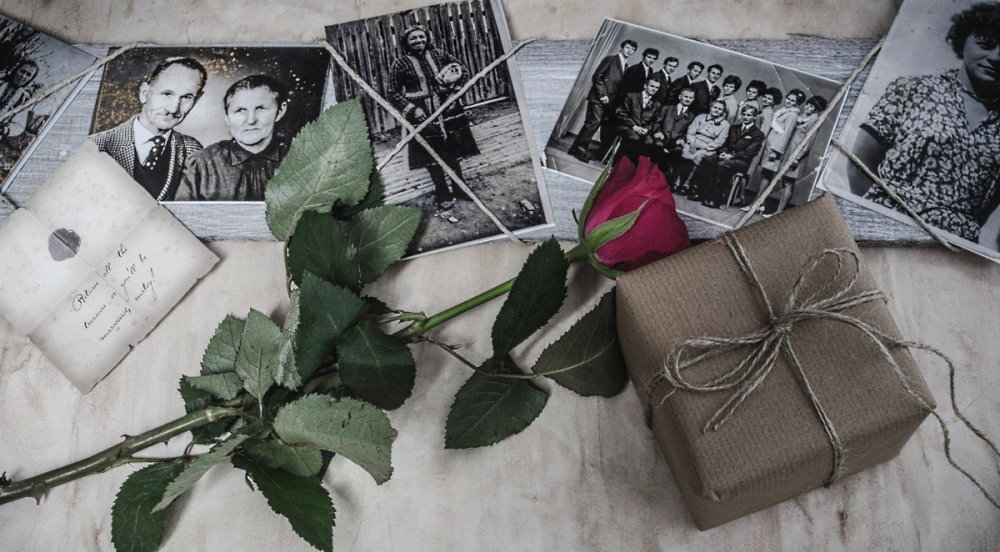 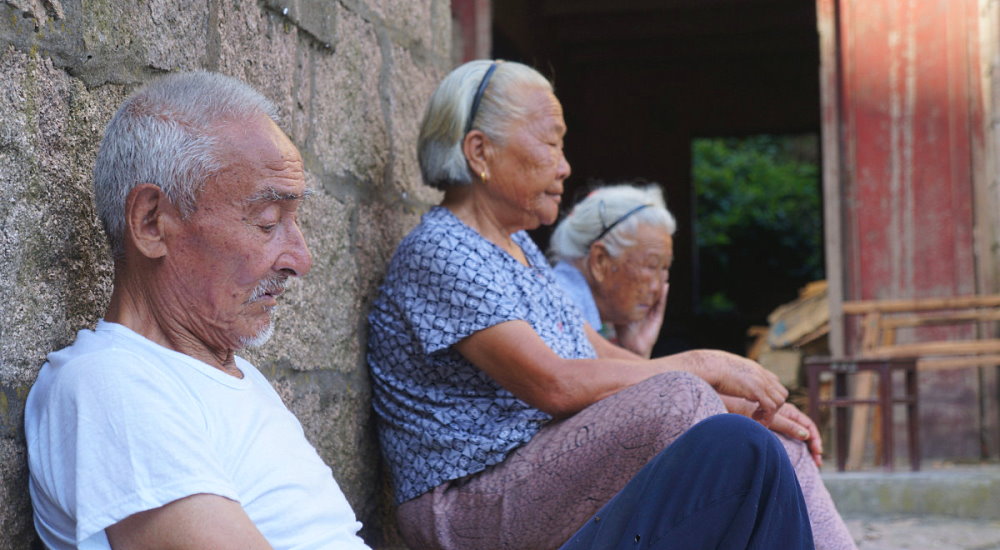