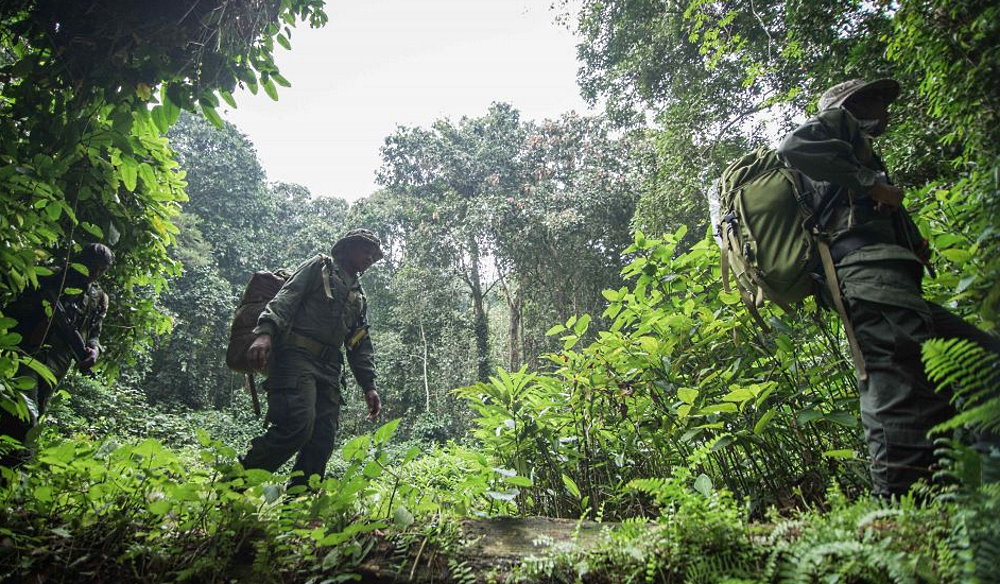 World Ranger Day is not dedicated to all rangers, of which there are a huge number in America, but to a specific category – park rangers. So, July 31 is a great occasion to celebrate the important work of the forest rangers. These are the unsung heroes who do their best to save the land resources as well as America’s wildlife. Pay tribute to the Rangers who died in the line of duty as their work makes you look danger in the eye.

World Ranger Day was founded by renowned conservationist and documentary filmmaker Sean Willmore. In 2004, he noticed that the work of park rangers was underestimated, and decided to make a film where he talked about the dangers that rangers face on a daily basis. The director interviewed caretakers in 23 countries throughout the year, listening to their stories. His documentary was called “The Thin Green Line”, the picture was seen in 50 countries, since then the attitude towards the Rangers has changed.

Commemorate the Rangers who have sacrificed their lives in the line of duty, numbering over 1,000 since 2009. Tell about the holiday on social networks, encourage subscribers to join the celebration, learn more about the work of caretakers. The website of the International Ranger Federation has a list of all those who died protecting nature. If you feel strong in yourself, become a junior ranger. Visit the parks, take care of nature, involve children in programs that help you become junior park rangers.

When is World Ranger Day celebrated in 2022?

World Ranger Day is observed on July 31 each year.