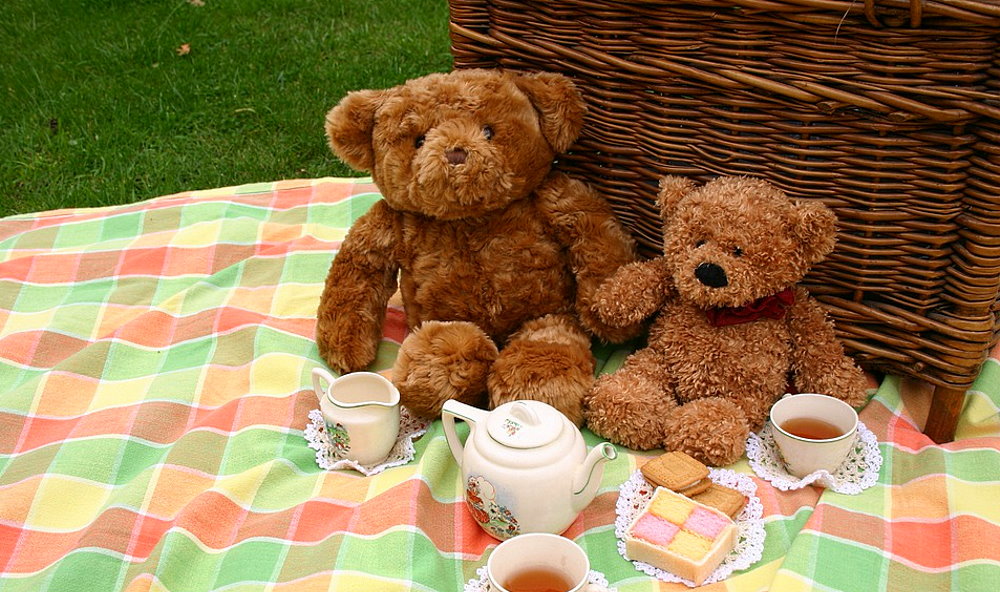 July 10 is Teddy Bear Picnic Day, based on a song. The composition became so popular at the beginning of the 20th century that this holiday was celebrated in countries around the world. On this day, you can take your teddy bear and go on a picnic with them, outdoors, or even indoors, spreading a tablecloth on the floor and laying out the treats.

The term ‘teddy bear’ has an interesting origin. In 1902, US President Theodore Roosevelt, while hunting, did not shoot a bear that was tied to a tree. According to him, it would have been unsportsmanlike – after that, the story with ‘Teddy’s bear’ appeared. The case prompted toy manufacturers to start creating and marketing toys, dubbed ‘Teddy Bears’. Quickly, the toys became an integral part of the lives of people around the world, regardless of age.

A few years after Roosevelt’s hunt, the tune ‘Teddy Bear Picnic’ was released, sung by John W. Bratton. The tune was later sung by Irish songwriter Jimmy Kennedy, who added lyrics to it. It is thanks to this composition that Teddy Bear Picnic Day was created to celebrate the simple joys of a picnic with your favorite toys.

On this day, you can have a picnic in your backyard or a nearby park. It may include several active games that children can play with their toys. Arrange a treasure hunt, in the end of which the winner will find a hidden toy bear. The holiday will be complemented by delicious muffins and other snacks and drinks. You can on and listen to different versions of the song Teddy Bear Picnic Day is named after.

When is Teddy Bear Picnic Day Celebrated in 2022?

Teddy Bear Picnic Day is associated with the anticipation of happiness and joy. It is observed on July the 10th each year.