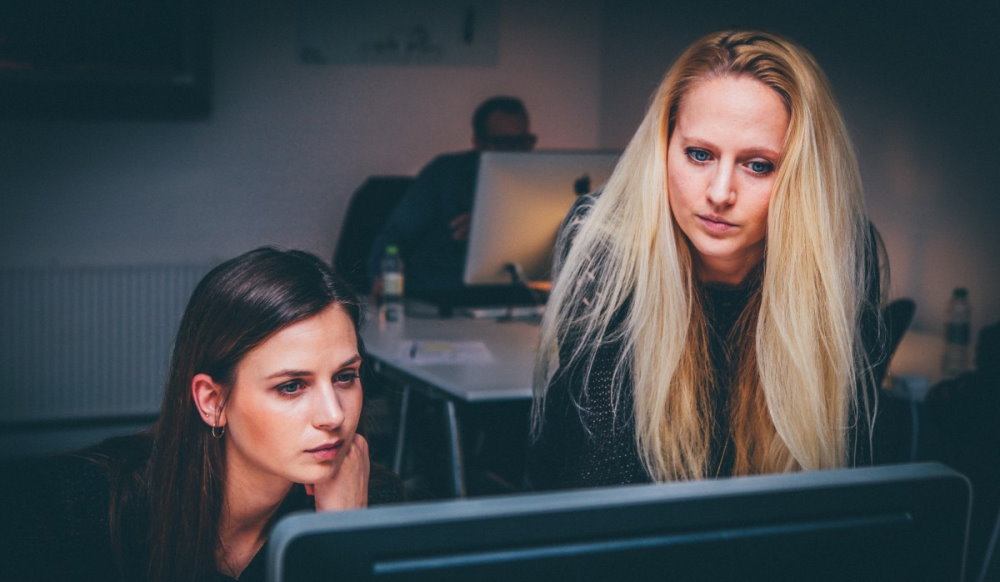 Single Working Women’s Day is an important event that inspires confidence in many women. Female representatives who choose a career or a hobby instead of starting a family make a huge contribution to the development of our society. And this contribution deserves a special holiday.

Even in ancient times, women shared hard physical labor with men. However, since the beginning of the industrial revolution, things have changed: women became increasingly involved in the household, while men became the sole breadwinners of the family. This state of affairs remained dominant well into the 20th century. Society negatively met the emancipation of women, their desire to get an education, and compete with men in highly paid positions.

On the shoulders of many women fell the ‘double shift’: the duty to work like men, but still look after the house and raise children. The logical result was that many of them began to refuse marriage and childbearing.

At present, more and more favorable conditions are being created in society for women and men to share responsibilities that are traditionally considered female. However, many women choose to remain single – this can be either a voluntary choice or a forced one. A holiday in their honor was founded in 2006 by an activist named Barbara Payne.

If you are a working woman, take a break and pamper yourself. Reward yourself for all your efforts and victories. Congratulate your working friends, invite them for a cup of tea. Show solidarity with working women by posting on a social network.

When is Single Working Women’s Day celebrated in 2022?

Single Working Women’s Day is observed on August 4 each year.