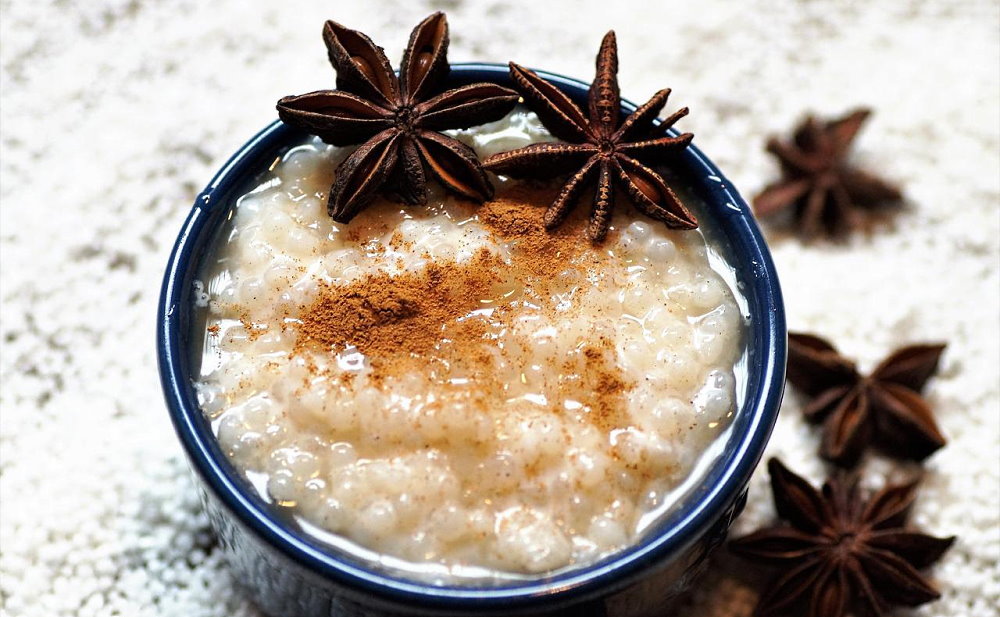 National Tapioca Pudding Day is a holiday dedicated to the original dish, which, despite conflicting opinions, is loved by millions of people around the world. If the pudding is prepared competently and with soul, it is very tasty, but there are people who would not agree to eat it, under any circumstances. If you belong to the group of fans of this dessert, join the celebration of National Tapioca Pudding Day.

Tapioca has been used by South Americans for centuries as a natural thickener for soups, sauces, and desserts. In the 19th century, tapioca spread to Great Britain and America, in 1861 the pudding recipe was published in the famous Book of Housekeeping by Mrs Beaton. And at the end of the 19th century, the Minute Tapioca Company appeared in Boston, which offered tapioca to customers in a form convenient for cooking. This is how the famous pudding was born.

If you think that tapioca is just pudding, take a closer look at culinary websites and books, there is a huge range of various dishes from this ingredient. Choose the dish you like best and cook it. Share your culinary skills on social media with #NationalTapiocaPuddingDay.

When is National Tapioca Pudding Day celebrated in 2022?

National Tapioca Pudding Day is observed on July 15 each year.