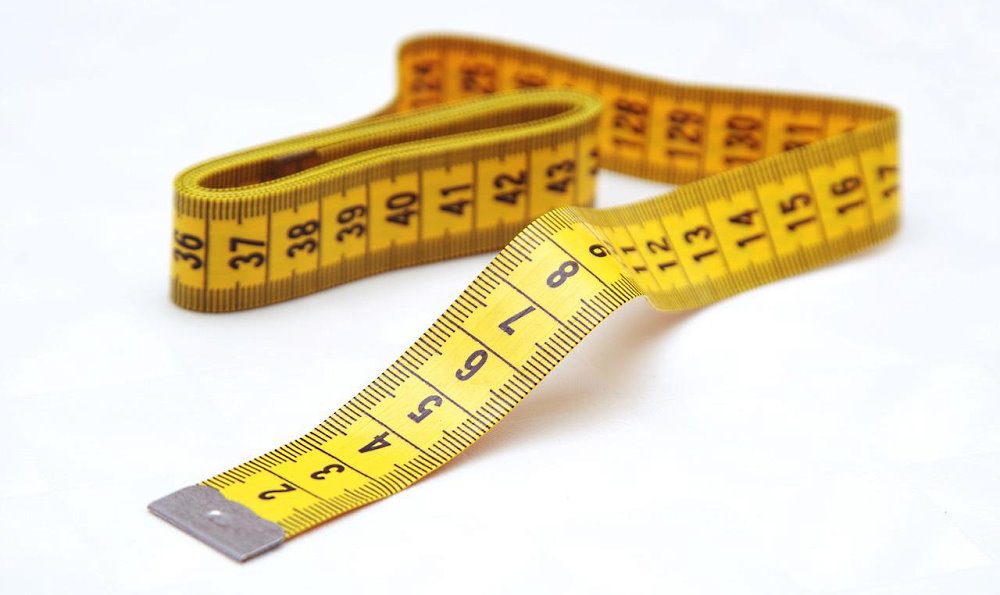 National Tape Measure Day appeared on the event calendar in honor of the main tool of many workers. With the tape measure, accurate measurements of materials are made. July 14 is a great occasion to go to the nearest hardware store and buy a new tape measure for yourself.

The tape measure appeared in a rather funny way. In the 19th century in Britain, women wore dresses with puffy bell-shaped skirts. This form was supported by special metal rings. Voluminous skirts were not just a tribute to fashion, but a desire for comfort. The rings lifted several layers of fabric away from the body, making it cooler in the heat, and also more comfortable to move around. These skirts fell out of fashion quickly enough, and the metal rings, thanks to the efforts of master James Chesterman, turned into a spiral. Thus, in 1829, the first spring-type tape measure with an applied scale was patented.

National Tape Measure Day is a rather specific holiday that everyone is free to celebrate as they see fit. For example, you can visit a hardware store and buy a new tape measure for yourself or present it as a gift to a friend who likes DIY. Share this unusual holiday on social media using the hashtag #NationalTapeMeasureDay.

When is National Tape Measure Day celebrated in 2022?

National Tape Measure Day is observed on July 14 each year.