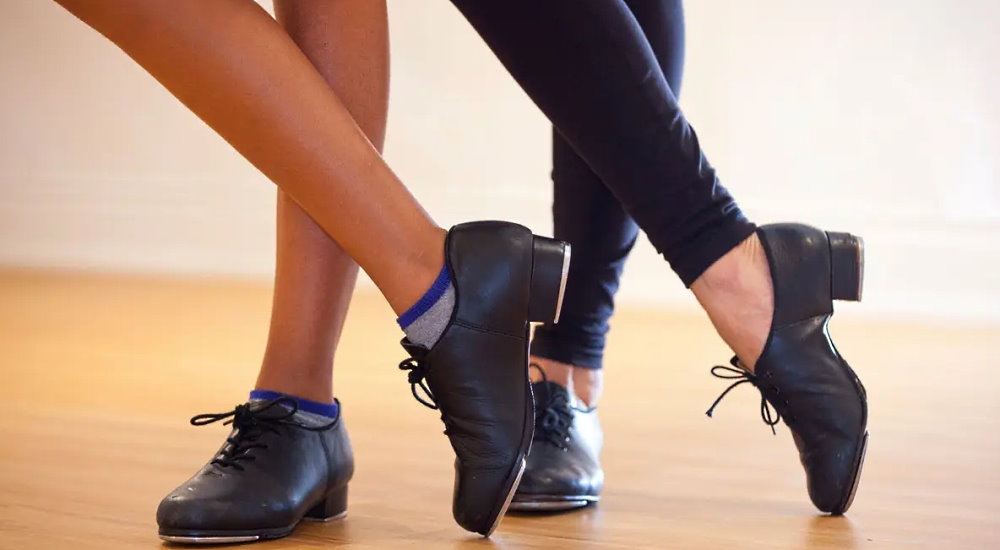 National Tap Dance Day is a great holiday for everyone who loves this incendiary dance. And if you’ve never danced before, it is time to put on the right shoes and give it a try.

This holiday was started by Carol Vaughn, Nicole Daval, and Linda Christensen. The official commencement was on November 8, 1989, and signed by George W. Bush. May 25 was chosen in honor of Bill Robinson’s birthday, who made a huge contribution to the tap dancing’s development.

Tap dancing appeared in the 19th century in the United States. This dance was invented by African slaves, who were deprived of their traditional drums and other percussion instruments. To lighten the mood a bit, they created rhythmic drum-like sounds with their feet. Thus, they came up with the unique rhythmic movements.

In the 20th century, tap dancing has evolved greatly. It became a dance in its own right, and not just percussive sounds imitating drum beats. Intricate movements and rhythms were added to tap dancing, and this art became very popular among dancers around the world.

Tap dancing is a great dance and music at the same time.

If you have never tap-danced, this is the perfect day to take some lessons. You can also visit a dancing show and watch great performances.

When is National Tap Dance Day celebrated in 2022?

National Tap Dance Day is observed on May 25 each year.