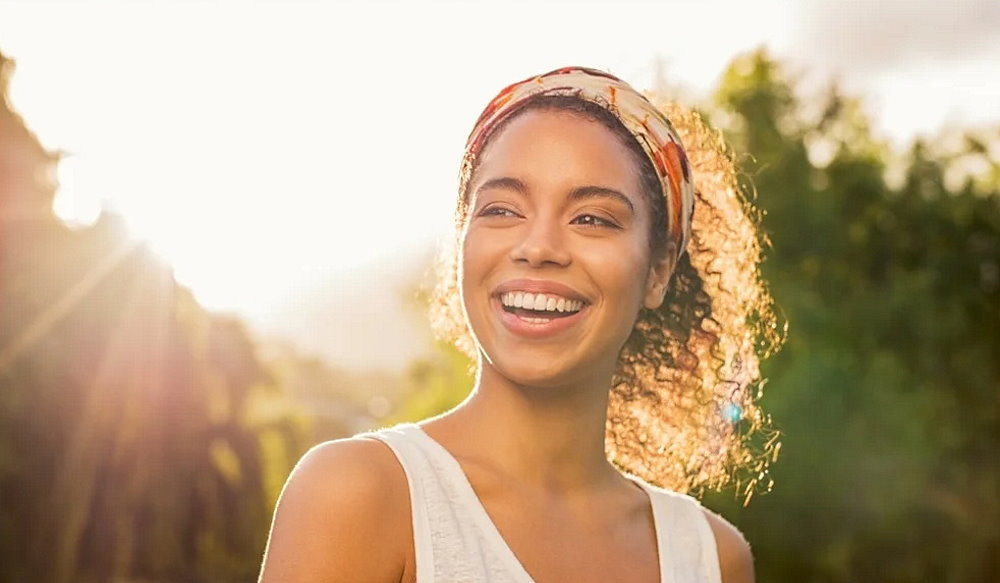 On June 15, give joy to others during National Smile Power Day. Sincere expression of positive emotions release endorphins, the hormone of happiness, into the blood. Similar substance is produced in people to whom positive gestures are directed. Be generous with your smiles!

Smiling is a kind of natural phenomenon. In the animal world, exposing teeth is a sign of dominance and a threat to potential enemies. Scientists believe ancient people copied the habits of animals, and over the course of the gesture’s evolution, it acquired the opposite meaning as it adapted to a comfortable, simple life in society. People’s friendship and sympathy begin with a smile. It is the optimal means to smooth out conflict situations, a sign that compromise is possible, and a chance to gain favor from comrades.

Portraits created in the Middle Ages depicted people with their mouths and lips tightly closed. This was due to the poor condition of their teeth.

According to statistics, a person smiles 20 times a day.

During this joyful holiday, smile, and try to make others laugh. Take photos, share on social networks. Smiles boost the mood of their recipients. Start a flash mob associated with smiles. If you doubt the power of smiling, make an appointment for a visit to the dentist. Forget about your complexes, smile at the world, it will reciprocate!

When is National Smile Power Day Celebrated in 2022?

National Smile Power Day is associated with the anticipation of happiness and joy. It is observed on June the 15th each year.