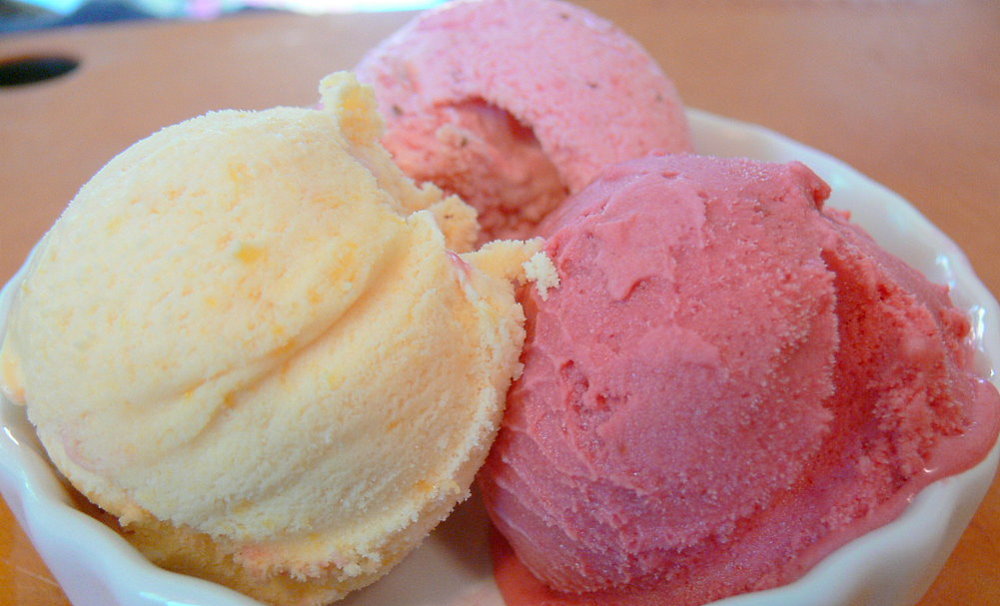 National Peach Ice Cream Day is a celebration combining two of the most delicious summer treats – ice cream and peaches. What could be better on a hot summer day than enjoying the aroma and taste of an amazing dessert? Not surprisingly, the holiday falls on July 17, when the shops are overflowing with ice cream and fresh peaches, so you can either buy a ready-made treat or buy the ingredients and prepare it yourself.

Information about the founder of National Peach Ice Cream Day has not been preserved, but the history of ice cream is well known, and July 17 is a great date to show our gratitude. Chilled desserts first appeared in the 2nd century BC. Of course, today’s ice cream only remotely resembles these first treats, which were more like ice chips flavored with honey or nectar. In 7th century China, they also liked to enjoy a cold dessert which resembled ice cream on a hot day, which was made from buffalo milk, camphor, and flour. It was also made from milk and rice – they boiled sweet milk porridge and cooled it in the snow. It was not until the 16th century that ice cream acquired the form and taste familiar to modern man.

There are many ways to celebrate National Peach Ice Cream Day. The easiest is to buy a dessert in the store and enjoy it. You can make the treat yourself or visit a cafe. Be sure to throw a party and treat your guests to delicious peach ice cream. Share the holiday on social media using the hashtag #NationalPeachIceCreamDay.

When is National Peach Ice Cream Day Celebrated in 2022?

National Peach Ice Cream Day is associated with the anticipation of happiness and joy. It is observed on July the 17th each year.