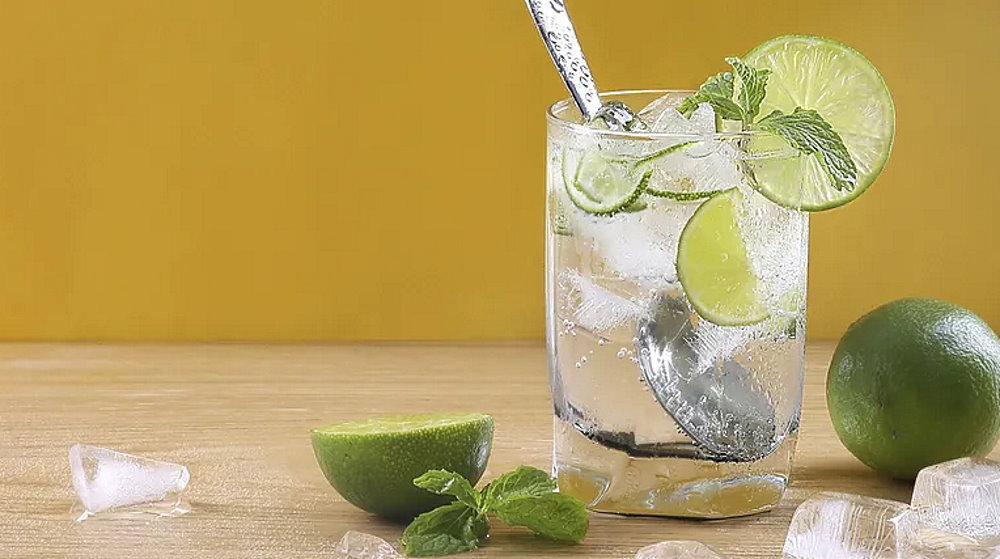 What could be better than a glass of chilled, refreshing mojito on a hot day? Not surprisingly, this drink was given a day on the holiday calendar – National Mojito Day. The classic recipe consists of white rum, sparkling water, mint, lime juice and sugar and is one of the nation’s favorite drinks. It is valued for freshness, unique flavor notes, as well as the ability to fantasize – add fruits, berries, herbs.

Mojito first appeared in 1586 in Cuba. Historians have not yet found the exact version of the invention of the drink, so there are at least three versions, the Cuban one sounds the most plausible. So, Francis Drake was looking for an effective remedy for scurvy, as well as dysentery. The solution turned out to be not only effective, but also tasty. Initially, it was made from a South American liqueur, mint and sugar cane. The ship’s crew noticed an improvement in the condition and treated with pleasure with the help of a drink.

The easiest and most enjoyable way to celebrate National Mojito Day is to gather a group of friends and go to your favorite cafe or bar. You can organize a family holiday near the pool and barbecue or in the entertainment center. Come up with your own mojito recipe with your favorite fruits, berries and spices. And if you prefer a classic taste, mix soda water, lime juice, rum, your favorite syrup and sugar, don’t forget fresh mint leaves.

If the weather is hot and you want something unusual, make mojito ice cream – mix condensed milk and cream, freeze, add some rum, lime juice and mint leaves.

Surely you will be interested to know the history of the appearance of mojito, read about it on the Internet and tell it on social networks.

When is National Mojito Day celebrated in 2022?

National Mojito Day is observed on July 11 each year.