Made in the USA Day 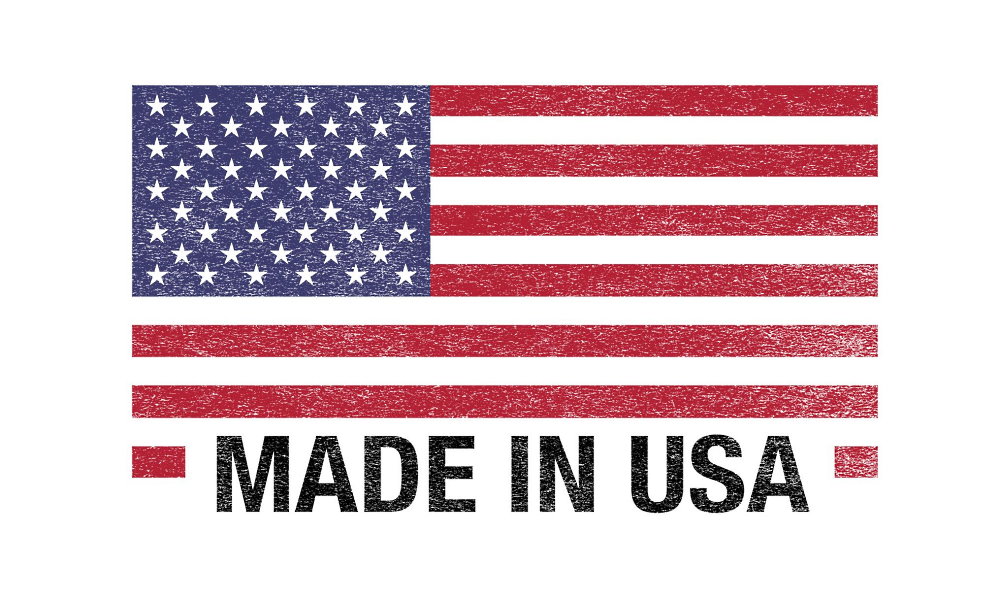 Made in the USA Day is celebrated on July 2 right before Independence Day and encourages manufacturing within the United States of America. On this day, local producers are especially celebrated, and consumers get a reason to support domestic producers. According to some sources, the creator of Made in the USA Day is Joel Joseph, who may have founded it in 1989.

Because this national day is celebrated on the eve of Independence Day, the patriotic feelings of Americans are high, and therefore they are more willing to support local producers. American items and products are labeled ‘Made in the USA’, and this labeling is regulated by the Federal Trade Commission. Initially, the indication of the place of origin of goods was mandatory for imported items, and only some American products had these labels. Now they have become much more common and widely used in advertising campaigns.

US consumers tend to believe the presence of this label guarantees higher quality. Also, most Americans are interested in their country’s economic, and therefore willingly buy goods made in America. For products made in the USA, most consumers don’t mind paying a couple of dollars more for the same reasons.

Don’t forget to buy something made in the United States. On this day, you can give your loved ones American-made items, not forgetting to support small businesses. You can also donate to organizations that connect consumers with American brands.

When is Made in the USA Day Celebrated in 2022?

Made in the USA Day is associated with the anticipation of happiness and joy. It is observed on July the 2nd each year.