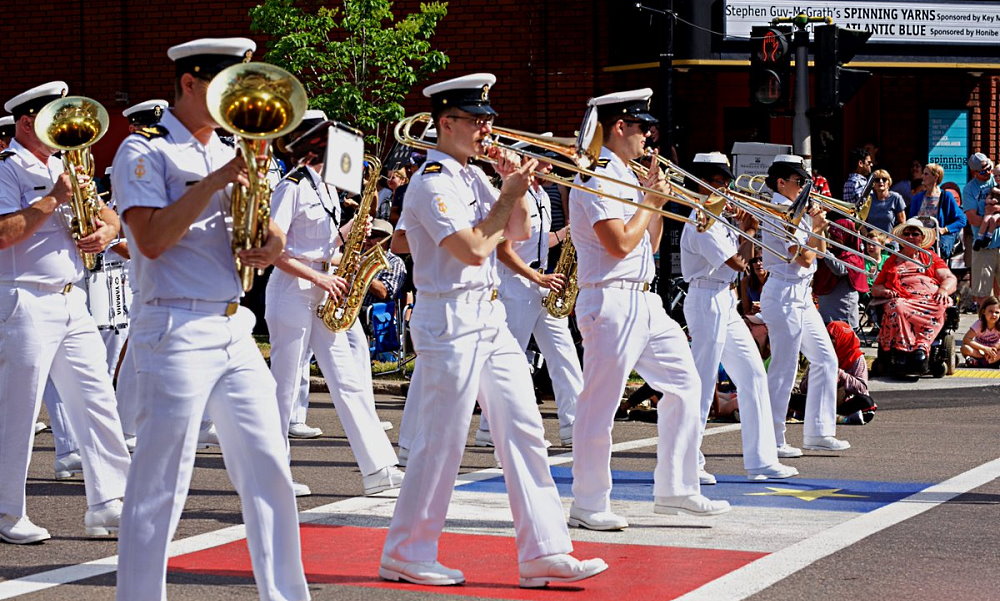 The Gold Cup Parade takes place annually on Prince Edward Island on the third Friday of August. Tourists from different parts of Canada and the USA rush to the event, and for locals this is a day off. It is dedicated to the ‘Week of the Old House’ – one of the most long-awaited holidays in the region.

The first parade took place in 1962. It was founded by Bill Hancox and Frank Acorn, who dreamed of reviving the traditions of the ‘Old House Week’. Unfortunately, the event was losing its appeal, so something had to be changed. And they did!

Initially, businessmen were involved in the organization of the holiday, who later united into a non-profit organization that still represents the parade.

Volunteers also participate in the organization. Some of them came to the Gold Cup Parade as young children as spectators, but after a while they became part of the team and can no longer imagine life without it.

Events include a march of the orchestra, car show, huge balloons filled with helium, clowns, horses, and jockeys. And, finally, happy people who came to enjoy the festival!

Find out the date of the Gold Cup Parade and come to the island! Take your friends to have fun, take photos, record videos and share so as many people as possible know about the fiesta!

If it is not possible to go, watch the videos of the bloggers who will be there.

When is Gold Cup Parade celebrated in 2022?

Gold Cup Parade is observed on the third Friday of August each year. 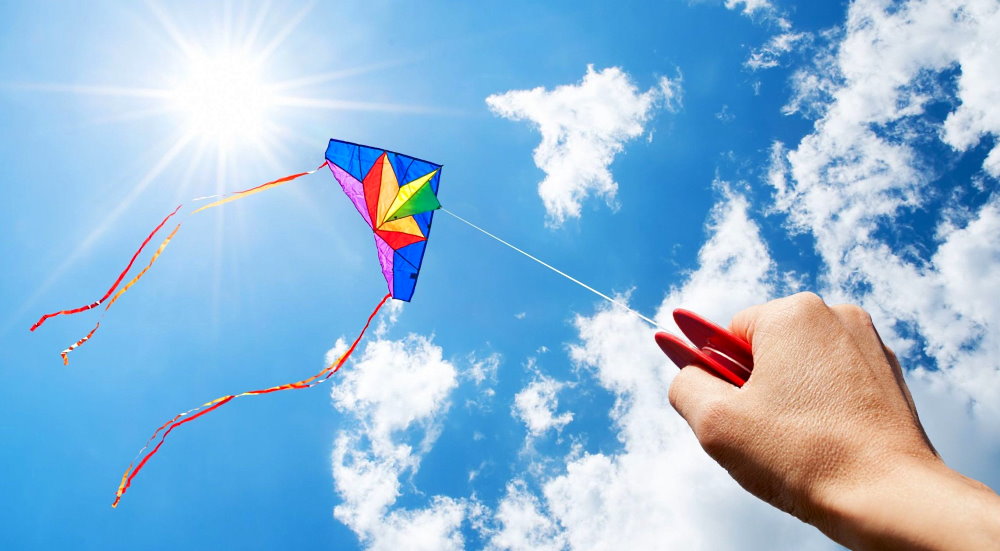 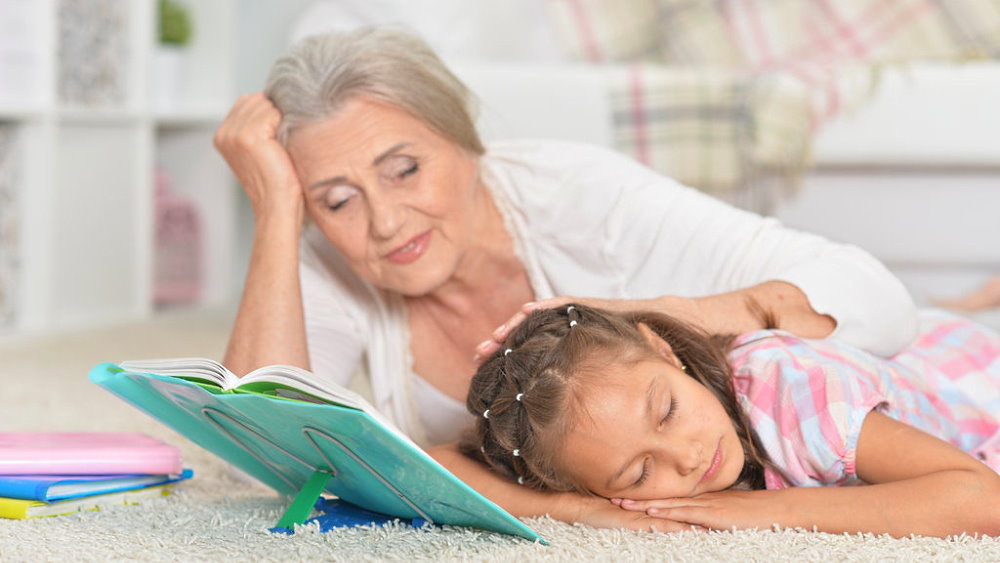 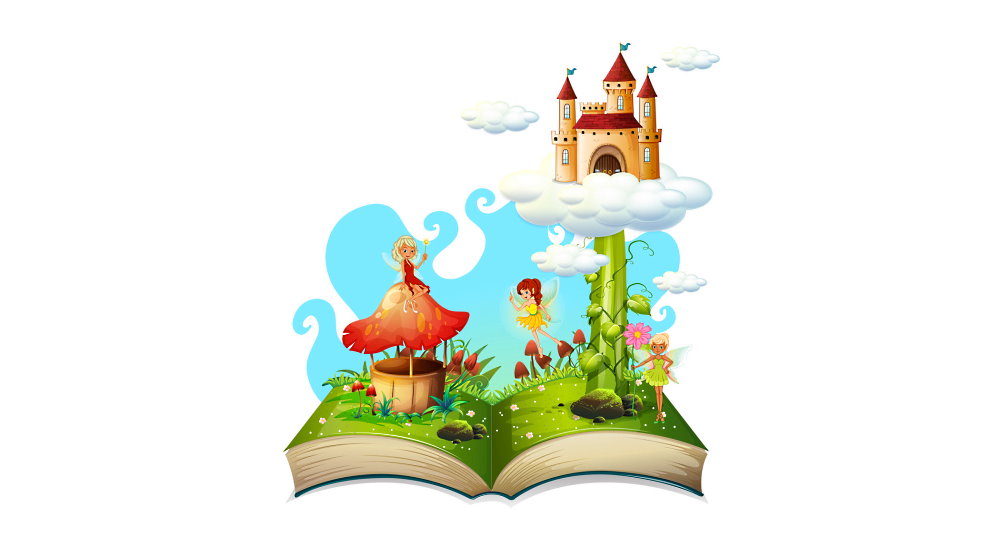