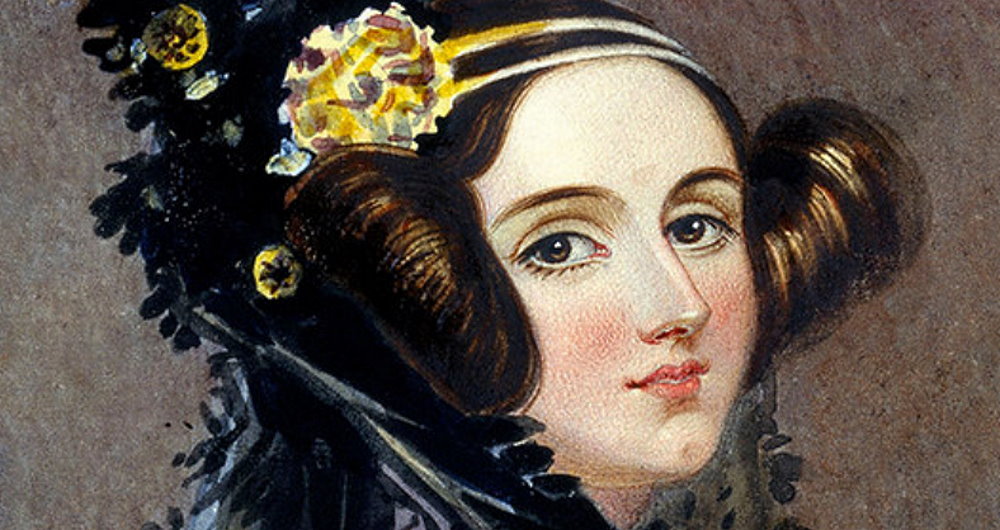 ADA Lovelace Day is celebrated on October 11th. This day is dedicated to the achievements of women in such fields as science, engineering and mathematics. This holiday was created in 2009 to encourage women and girls to build a career in STEM. Ada Lovelace is famous for being the first to realize the importance and power of computers. She realized that the computer was capable of more than simply calculating numbers, and with this, Lovelace ushered in the modern computing era.

Ada Lovelace was born in 1815. She was the daughter of the famous Romantic poet Lord Byron. Compared to most girls at the time, Ada had the opportunity to study science and mathematics. Her mentor was the inventor of the mechanical calculator, Charles Babbage. In 1843, together they published what is now considered to be the first algorithm.

Over 100 years before the popularization of computers, Ada’s theory suggested that computers were capable of much more than simple arithmetic. Charles Babbage called the world’s first female programmer “The Enchantress of Numbers”. Ada Lovelace died of uterine cancer at the age of 36.

Sue Charman-Anderson, a technologist, founded ADA Lovelace Day in 2009 to highlight the achievements of Ada Lovelace and also to promote the achievements of women in STEM. While statistically women in the US earn more than half of their bachelor’s degrees, less than a quarter get STEM jobs.

On this day, remember the following facts:

On this day, you can attend events dedicated to Ada Lovelace. At such events, lectures are held, they talk about programming and various quizzes are held. You can also look for stories of other famous women in science who, like Ada, have made huge contributions to science. If you wish, then in ADA Lovelace Day you can learn programming, go to a seminar or just read a textbook on this topic.

When is ADA Lovelace Day celebrated in 2022?

ADA Lovelace Day is observed on the second Tuesday in October each year. 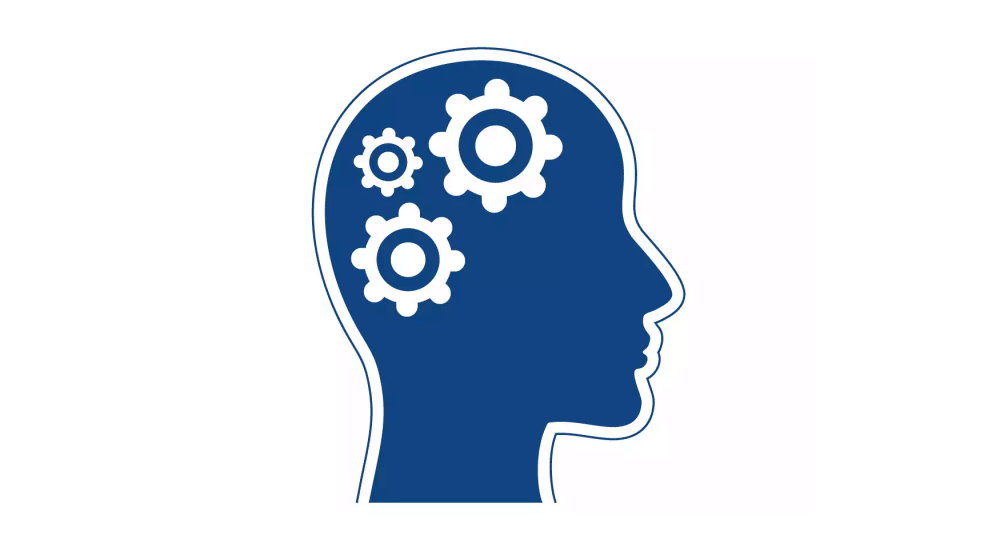 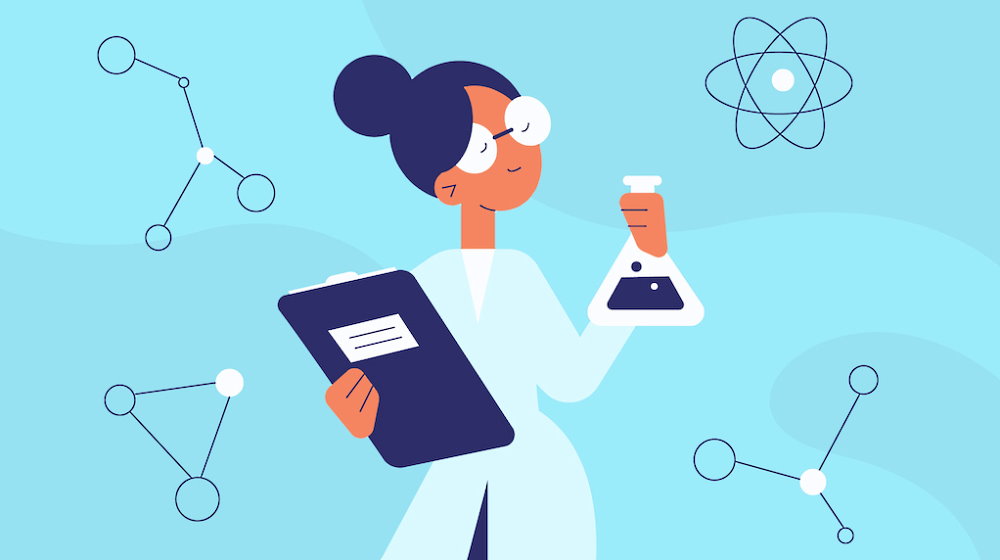 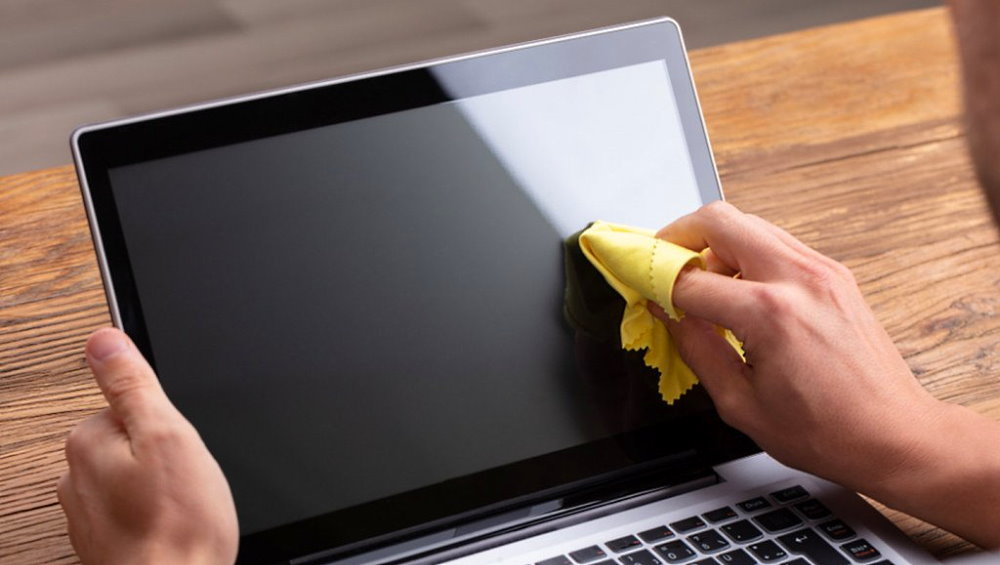 Clean Out Your Computer Day