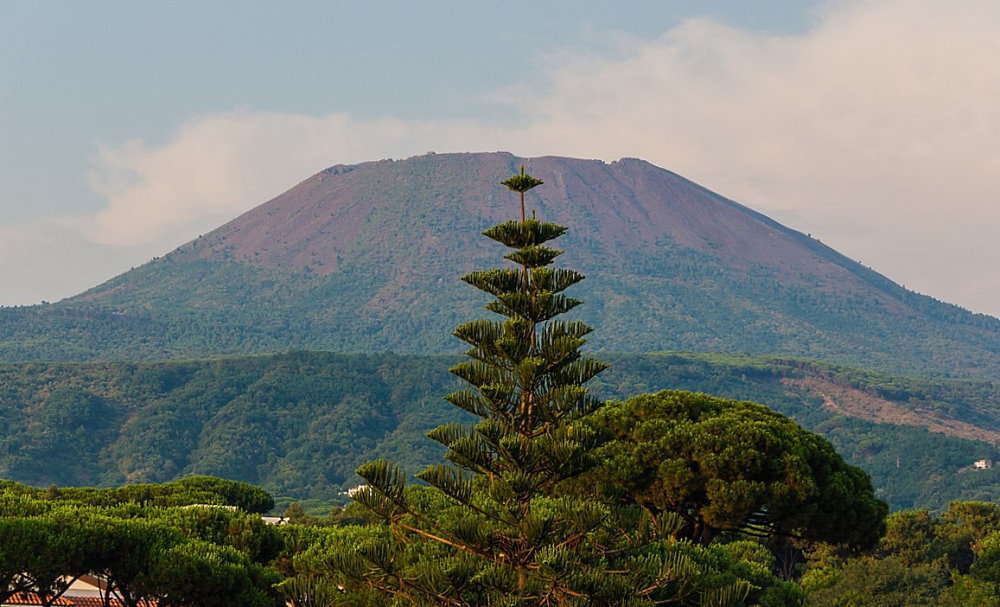 Vesuvius Day is traditionally celebrated on August 24th. This is a dramatic day dedicated not so much to an Italian volcano as to a natural disaster that happened in 79 AD.

Vesuvius Day date is associated with the day of the volcanic eruption. In 79 there were settlements at the foot of Mount Vesuvius. Pompeii, which became a Roman colony after the Allied War of 90-88 BC Herculaneum, located on the beautiful coast of the Gulf of Naples. Stabiae is a war-torn town that became a resort area for the Roman nobility. Little Oplontis. All of them were buried under streams of volcanic gases with a temperature of +700 ° C, ash and rock fragments – this giant red-hot black cloud fell on them when Vesuvius woke up. The victims of the volcanic eruption were about 16 thousand people who did not have time to leave their cities.

Also, the city of Misen, located near Naples, almost suffered. The power of the eruption was such that the inhabitants of distant Syria and Egypt saw the volcanic ash.

Today, the remains of the lost settlements (especially Pompeii) are a historical monument, carefully studied by historians and archaeologists.

According to recent research, Vesuvius Day is incorrectly celebrated on August 24th! In 2018, in a room in the “House of the Orchard” in Pompeii, scientists discovered an inscription made in charcoal on the wall: “16 days before the calendars of November.” This is the exact Roman designation for the day of the month. Kalends was called the 1st day of the month, so the date is October 17th. That is, the inscription was left a week before the disaster, because the charcoal inscription simply would not have survived from last year! And this moves the date of the eruption to October 24th!

The clothes of the dead and household items were also examined. It turned out that the harvest had already ended – but grapes, walnuts, mountain ash and pomegranates in Italy do not ripen in August, they are harvested later. And the dead people were dressed too warmly for August.

When is Vesuvius Day celebrated in 2022?

Vesuvius Day is observed on August 24 each year. 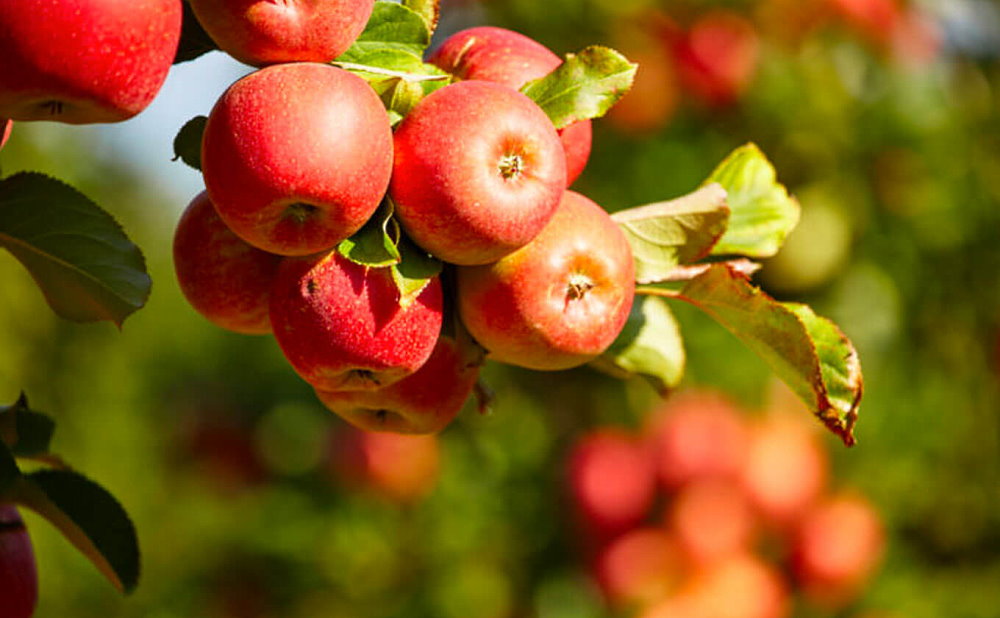 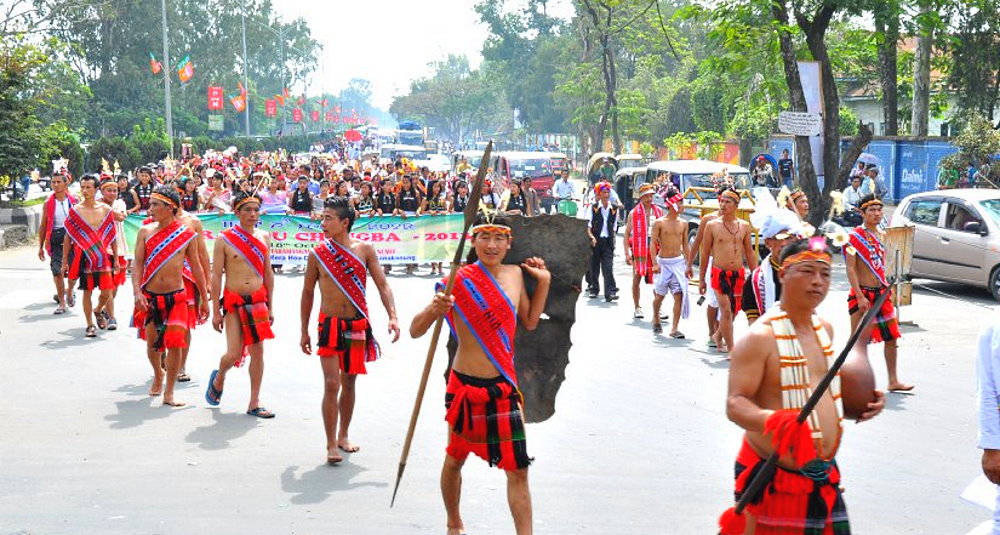 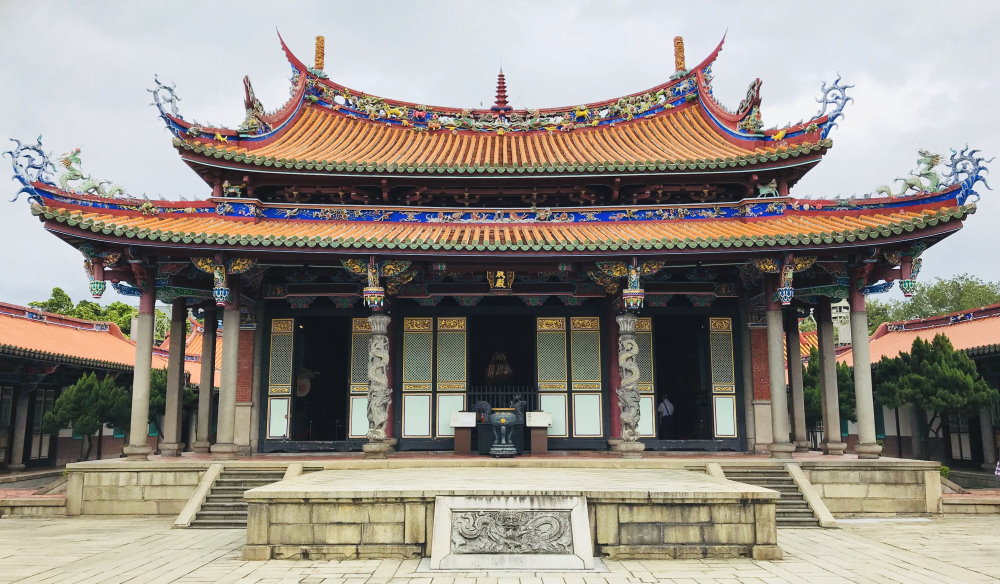