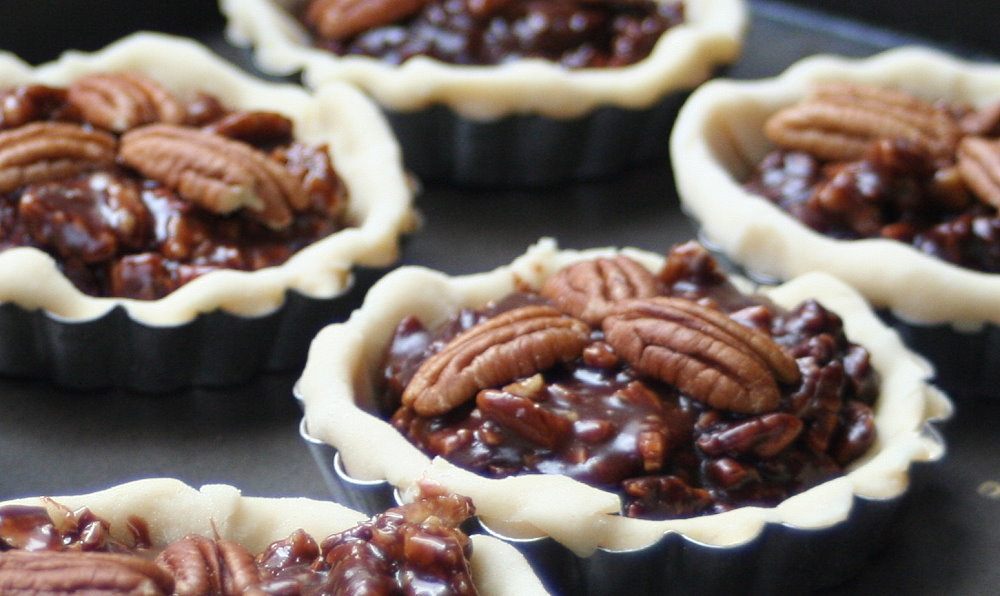 August 20th is perfect not only for sweet tooth, but also for nut lovers, because National Chocolate Pecan Pie Day is coming! They grow in North America, have been noticed for a long time, but only in the 19th century they began to be grown for sale. Let’s remember how it all began.

The mention of the nut was 10 thousand years ago, which means that Native Americans often used it in their diet. The first recipe was published in 1886 in one of the issues of Harper’s Bazaar magazine.

In 1920, the pie became popular when one of the syrup manufacturers mentioned it on the package. People prepared dessert, turning it into a national treasure.

Buzzfeed, a US news media company, made its rating in 2013, in which the treat took an honorable fourth place.

The pie is prepared in different ways: adding chocolate, ice cream, sugar, molasses, corn syrup, honey, etc. The main difference is a soft melting filling and a crust of crispy nuts. The nice texture comes from the fact that the pecans rise to the top and the cream settles from the bottom.

What you need to know:

Check out the recipes and try making a cake at home! There are a lot of instructions on the Internet on how to do it right.

If you are not confident in your abilities, visit a restaurant or order a dessert from private companies.

Some areas host National Day events that include competitions and fun festivals.

When is National Chocolate Pecan Pie Day celebrated in 2022? 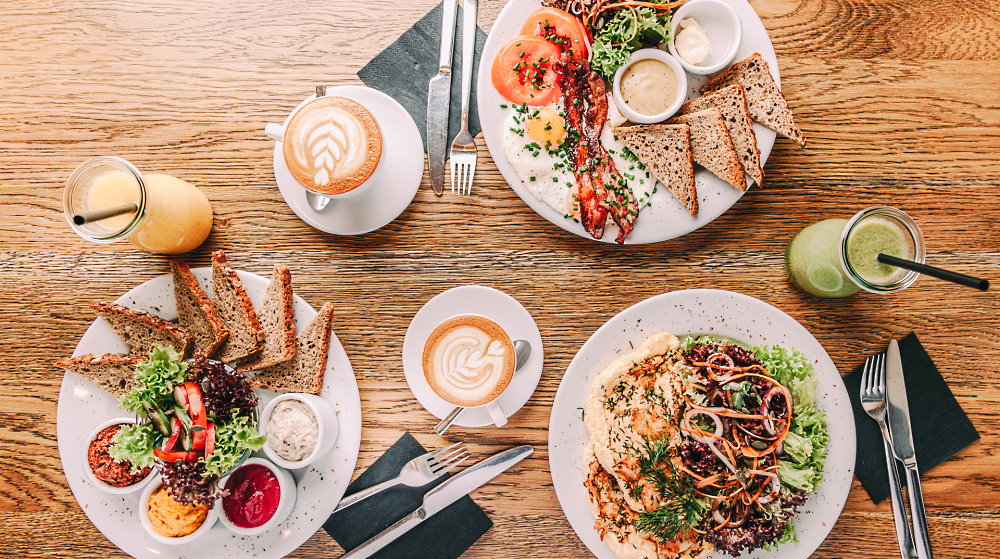 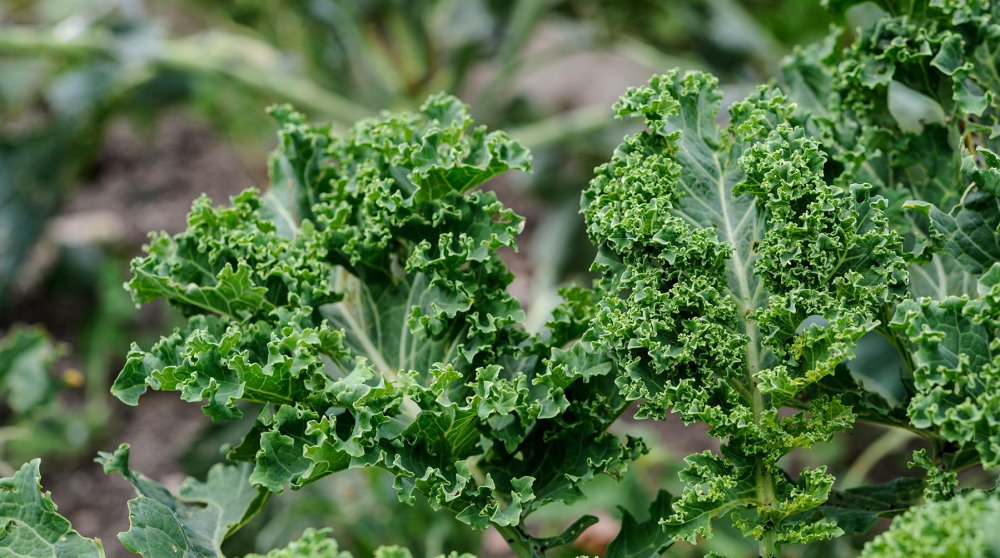 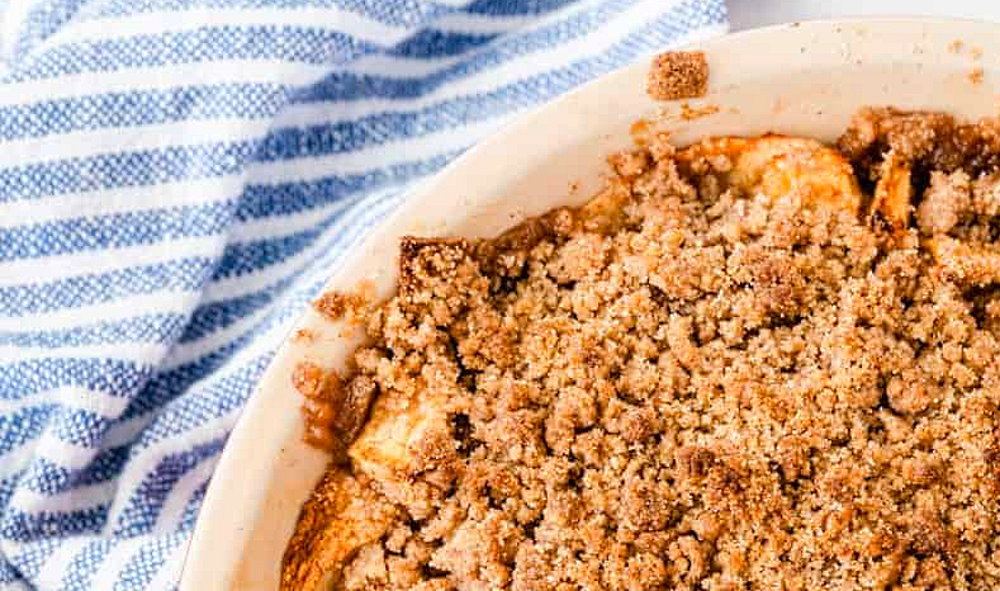