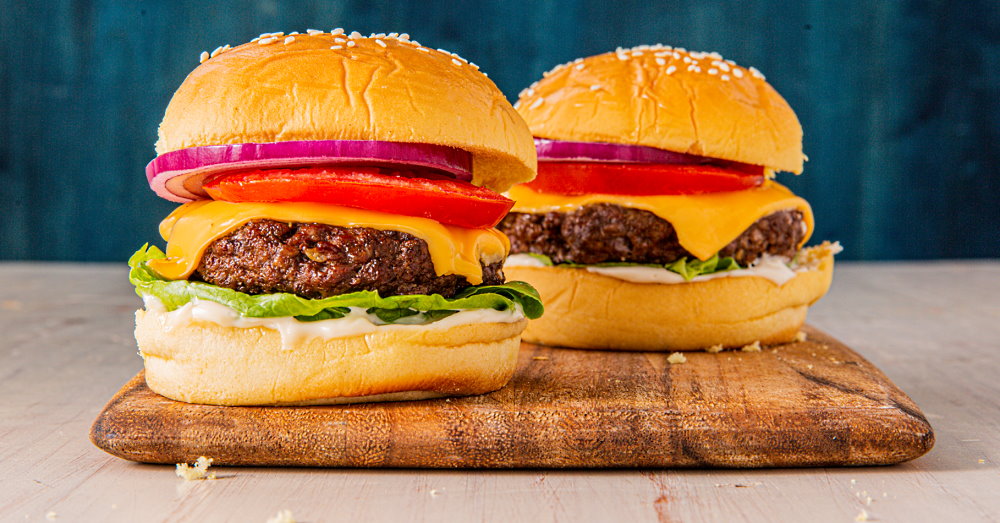 Hamburgers are deeply associated with the USA, but it is also a culinary treasure loved in many countries; celebrating this delicious food item is what International Hamburger Day on May 28 is for. Stock up on beer, and have an American-style party!

The idea of a dish with cutlet, buns, salad, and sauce originated in Germany. it gets its name from Hamburg, a German city. In the middle of the XVIII century, Germans made their famous Hamburg sausage. An alternative version refers to a German transatlantic cruise company, which served the original snacks to passengers on board. The idea was perfected in the American state of Wisconsin. In 1896, the hamburger acquired its now familiar appearance and traditional taste.

A proper hamburger recipe requires certain ingredients: a baked bun, beef patty, and pickled onion. Often, cheese and cucumbers are added. The sauce usually consists of tomatoes and spices. Cook the patty over an open fire.

Americans consume 50 billion hamburgers annually. It is hard to deny yourself such delicious fast food.

When is National Hamburger Day celebrated in 2022?

National Hamburger Day is observed on May 28 each year.