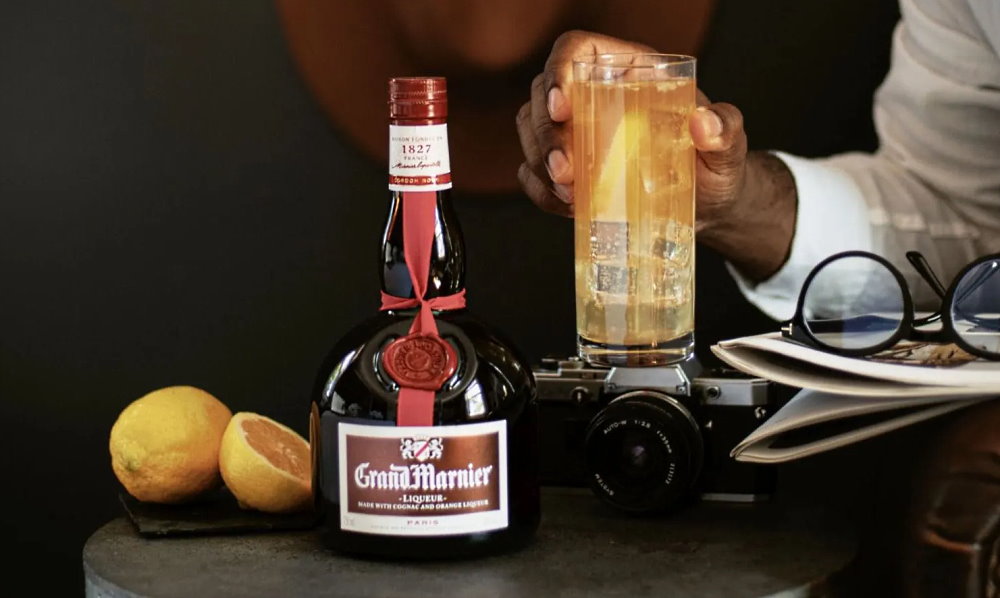 The origins of National Grand Marnier Day are currently unknown, but Google recognizes this holiday as an official holiday! Grand Marnier is an orange-flavored brandy liqueur that was created by Alexandre Marnier-Lapostolle in 1880. This alcoholic beverage is a blend of Cognac brandy, distilled essence of bitter orange, and sugar. Grand Marnier is 40% alcohol (70 Proof in UK, 80 Proof in US). There are five different varieties of Grand Marnier: Cordon Rouge, Cordon Jaune, Cuvée du Centenaire, Cuvée Spéciale Cent Cinquantenaire, and Cuvée Louis-Alexandre Marnier-Lapostolle.

After learning the history of the luxurious Grand Marnier liqueur, you will definitely want to try it. Its history starts in 1827, when Jean-Baptiste Lapostolle opened a distillery in the suburbs of Paris. He carefully studied the distillation process, visiting the French region of Cognac. From this trip, Lapostolle brought some cognac to store in his cellars. In 1876, the winemaker’s granddaughter Julia and her husband, Louis-Alexandre Marnier, produced a branded alcoholic drink from a bitter orange imported from the Caribbean. In the second half of the twentieth, orange liqueur became incredibly popular in the United States.

When is National Grand Marnier Day Celebrated in 2022?

National Grand Marnier Day is associated with the anticipation of happiness and joy. It is observed on July the 14th each year.