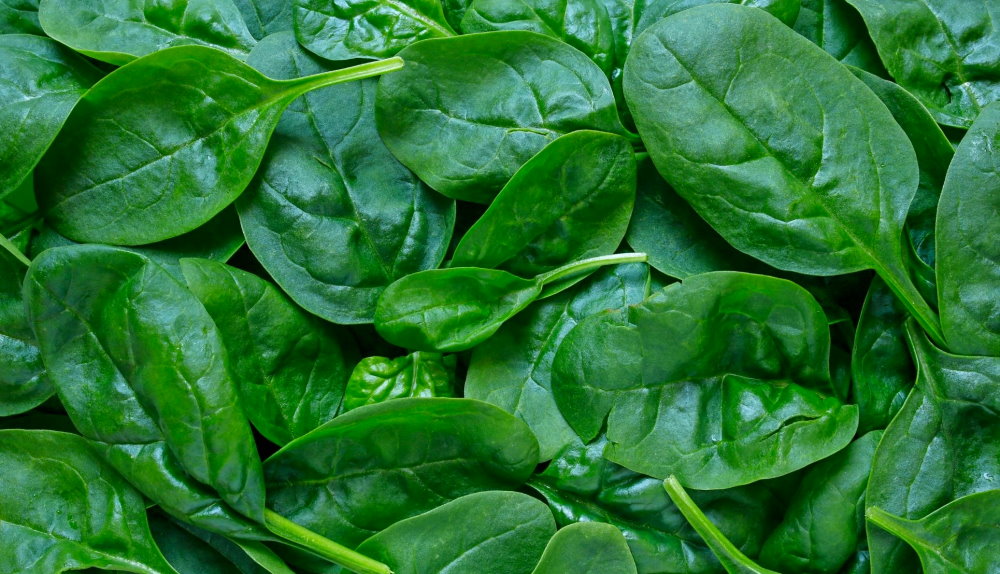 Fresh spinach leaves are so useful that the National Fresh Spinach Day was established in honor of this greenery, it is celebrated annually on July 16th. Remember the cartoon about Papaya, who eats canned spinach with pleasure, and from this it becomes stronger? This is not fiction. Spinach really strengthens bones, heals the body, so nutritionists recommend eating greens, adding salads to first and second courses. Try spinach cream, herb dip, or spinach smoothie — it’s healthy and delicious.

For the first time, the plant began to grow in ancient Persia (the territory of modern Iran), then it came to India, where it was brought by a philanthropist who wished to remain anonymous. From India, spinach was brought to China, where it was called a Persian vegetable. It’s safe to say that spinach has traveled all over the world. Before reaching Europe in the 14th century, it ended up in Sicily, and from Europe it spread throughout the world.

A great way to celebrate National Fresh Spinach Day is to change your diet and add fresh leaves to strengthen your body and get a powerful vitamin boost. Add leaves to soups, salads, make sandwiches with them. Trust me, your health will thank you.

When is National Fresh Spinach Day Celebrated in 2022?

National Fresh Spinach Day is associated with the anticipation of happiness and joy. It is observed on July the 16th each year.