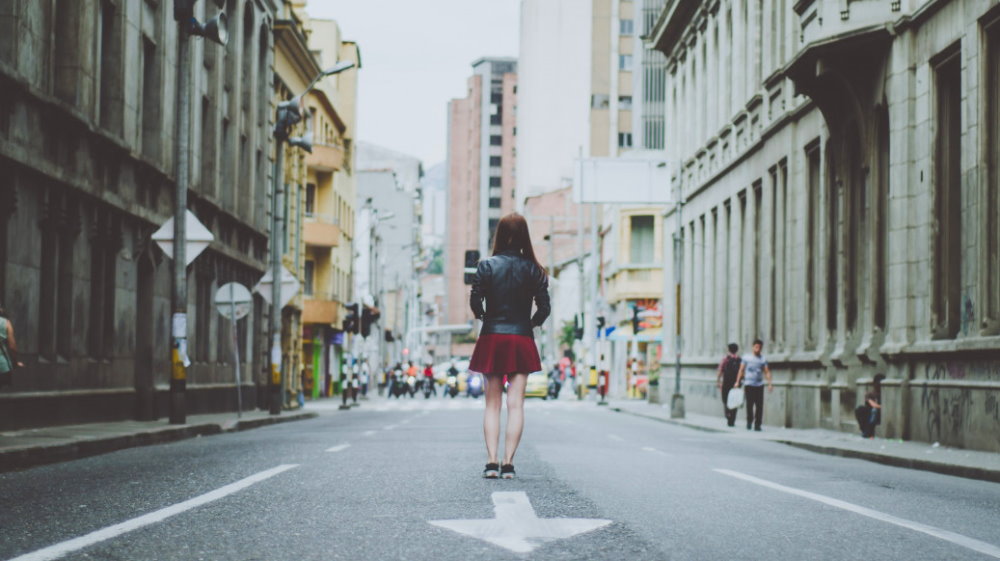 National Woman Road Warrior Day is dedicated to strong women who, despite the difficulties, achieve their goals. In fact, when it is necessary to work and raise children in tandem, it seems there is simply no strength left for personal ambitions. However, if a woman has determined her path of development, then everything will definitely work out. It is celebrated on September 19th.

For a long time, stereotypes existed in society that the main occupation of a woman is to raise children. Every year, we meet more and more examples showing such stupid prejudices are absolutely untrue. To support purposeful working women, the National Woman Road Warrior Day was created.

Significant changes in society occurred from the beginning of the 20th century. Women began to show themselves more actively in various fields. For example, Coco Chanel created a well-known perfume brand, whose products are still in demand today. Between 1940 and 1945, the proportion of working women increased by almost 10%. In many ways, these changes are associated with the war, since the bulk of the men went to the front.

In the late 90s, many women began to run their own businesses. For example, Madonna and Oprah Winfrey. This has now gained tremendous momentum. Many women complete MBA programs, gaining knowledge and skills for entrepreneurship.

Congratulate women you know on National Woman Road Warrior Day to who, despite the difficulties and opinions of others, continue to work actively and achieve their goals.

Go back to school and enroll in continuing education courses to improve your initial skills.

When is National Woman Road Warrior Day celebrated in 2022? 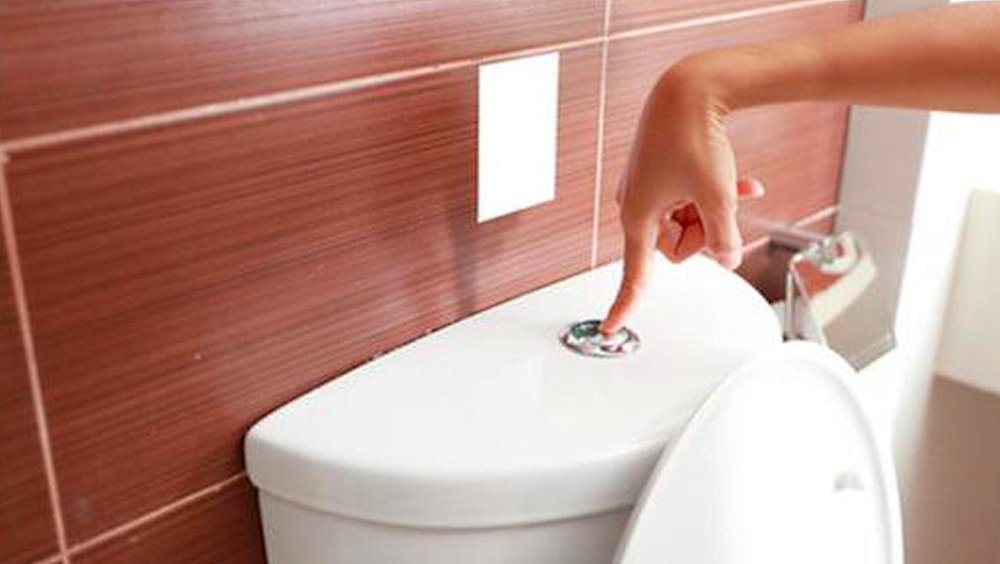 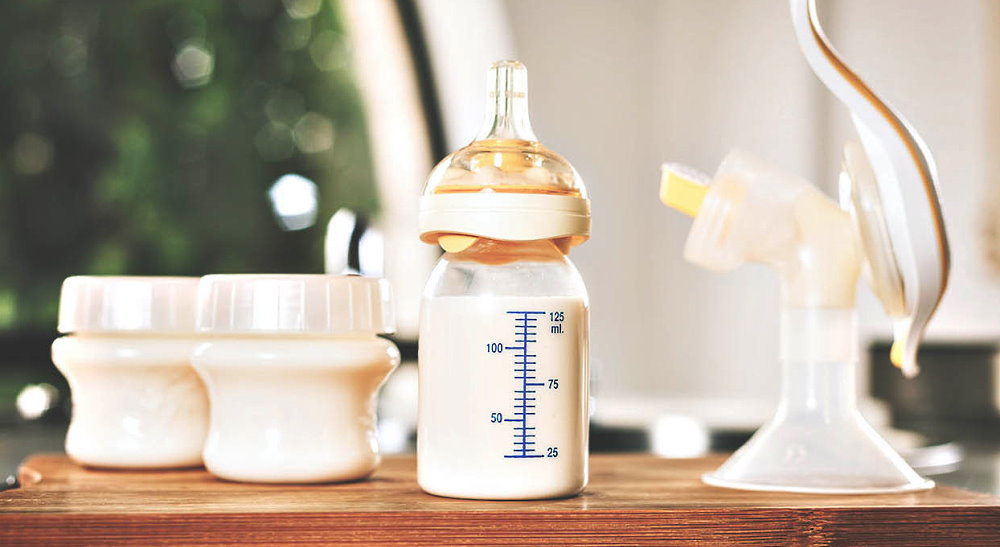 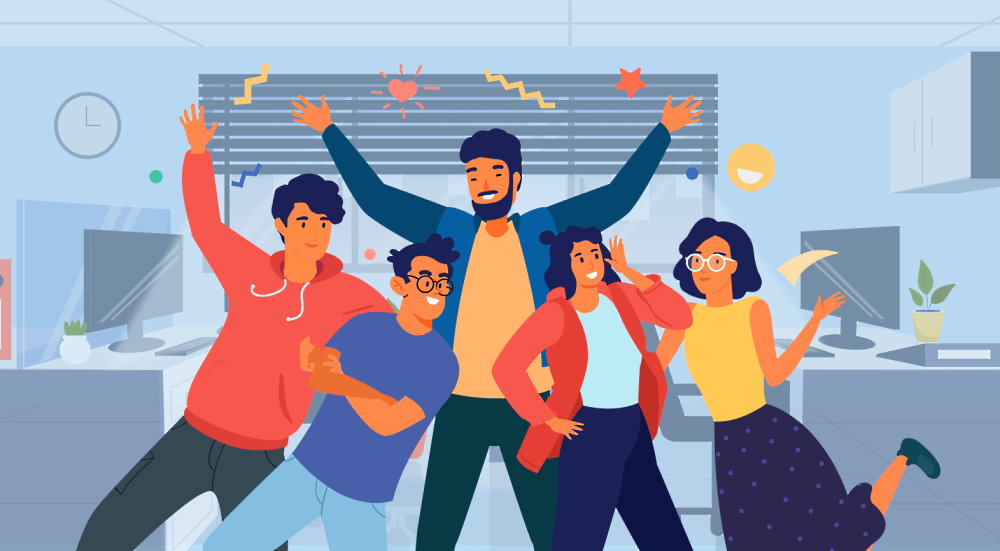