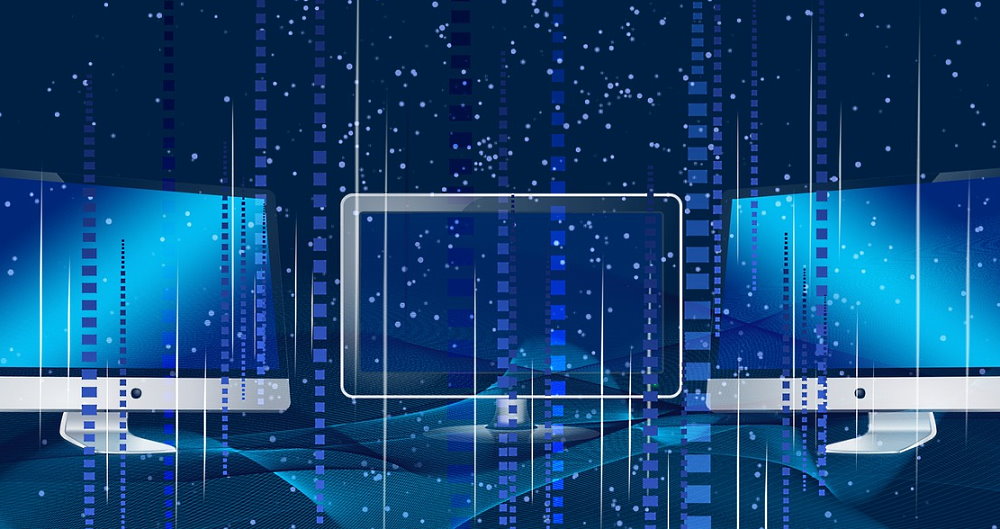 World Wide Web Day is widely known among Internet users. Now no one doubts that the World Wide Web is a great invention that helps many people around the world to search for information, communicate, study and work. The Internet really deserves a holiday in its honor, and this holiday is quite popular.

The World Wide Web was developed in 1989 by Tim Berners-Lee. Many mistakenly identify the World Wide Web with the Internet, but this is not true: the Internet appeared much earlier. The World Wide Web is a narrower concept that refers to a network of documents connected by hyperlinks. It is interesting that initially this invention was not intended for a wide range of users, however, having hit the masses, it began to quickly gain popularity. Now we can no longer imagine life without this phenomenon. By 2022, there were about five billion Internet users in the world and more than one and a half billion active sites. 58,4% of the global population uses social media.

World Wide Web Day was born as a tribute to a great invention that changed our world.

World Wide Web Day is a holiday that is not shameful to spend without interruption from the Internet. Publish a post dedicated to this day on social networks, tell us what the global network means to you, how it helped you. Take advantage of all the possibilities of the Internet: chat with friends, listen to a podcast, watch a video or broadcast on YouTube, play an online strategy, read an interesting article.

When is World Wide Web Day celebrated in 2022?

World Wide Web Day is observed on August 1 each year.