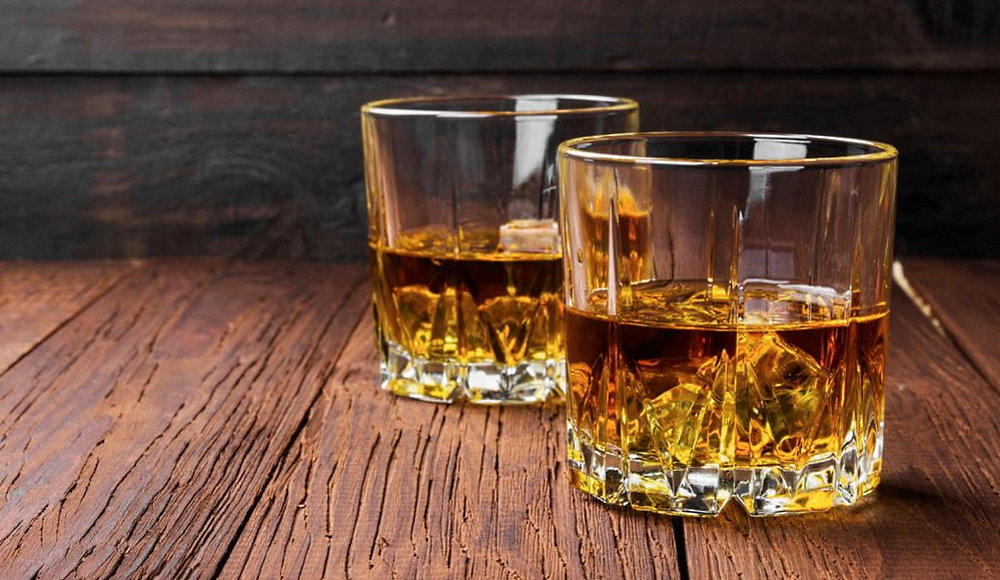 World Whisky Day celebrates the popularity and culture of whiskey drinking. This day’s festive events are dedicated to lovers of whiskey.

Whiskey was first mentioned in 1405. The drink was made by Irish monks. Although there are also claims that the drink was made on June 1, 1494. The name means ‘living water’, and started out as a beer. In 1579, the Scottish Parliament banned the production of whiskey to persons of low birth. Later, different types and a whole culture of whiskey drinking appeared.

It’s believed the first celebrations dedicated to World Whisky Day took place in 2012 at the initiative of the Scot Blair Bowman. He became famous for carrying a pocket whiskey guide with him at all times. This holiday is celebrated on the third Saturday of May. There’s also International Whisk(e)y Day, celebrated on March 27th. The holiday’s purpose is to introduce as many people as possible to the elite drink and the culture surrounding its use.

Whiskey is an elite drink made from fermented grain mash.

To celebrate World Whisky Day, you can get together with friends and drink a delicious elite whiskey, adhering to all the rules of its use. Take pictures and make a post on social media using the #WorldWhiskeyDay hashtag.

When is World Whisky Day celebrated in 2022?

World Whisky Day is observed on the third Saturday of May each year.