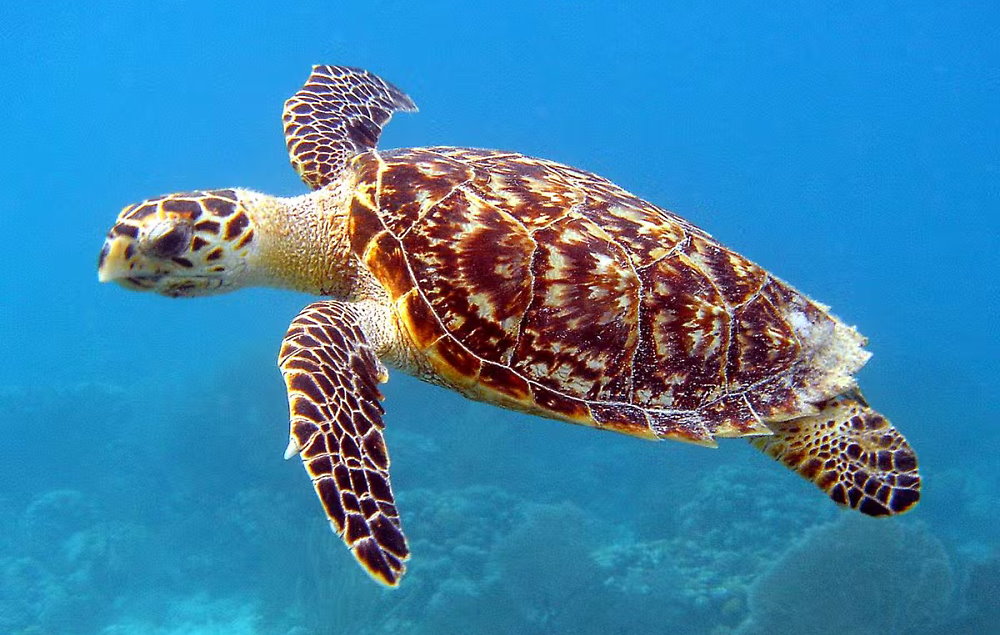 An amazing holiday dedicated to ancient animals, World Turtle Day is celebrated on May 23, and it is a time to congratulate your pet with a special treat. Turtles are characters in various legends and fairy tales as symbols of wisdom, stability, higher knowledge.

There are terrestrial and aquatic species. They live from 40 to 300 years, existing since the age of the dinosaurs 200 million years ago. The shell is dome-shaped and can be absolutely flat, depending on specific variety. The holiday first appeared in 2002. American Tortoise Rescue attracts public attention to the issue of irrational criminal extermination of turtles, distributes information and invites taking active part in events. More than 4,000 animals were rescued since the foundation of the organization at the end of the XX century. Poachers hunt turtles for their meat, incredibly strong shell, and skin, selling it for profit. Charitable societies cooperate with law enforcement agencies to prevent poaching and illegal trafficking.

Turtles are threatened with extinction by natural disasters and irreversible destructive changes in food chains. We should preserve animals and not simply exploit them for profit.

When is World Turtle Day celebrated in 2022?

World Turtle Day is observed on May 23 each year.