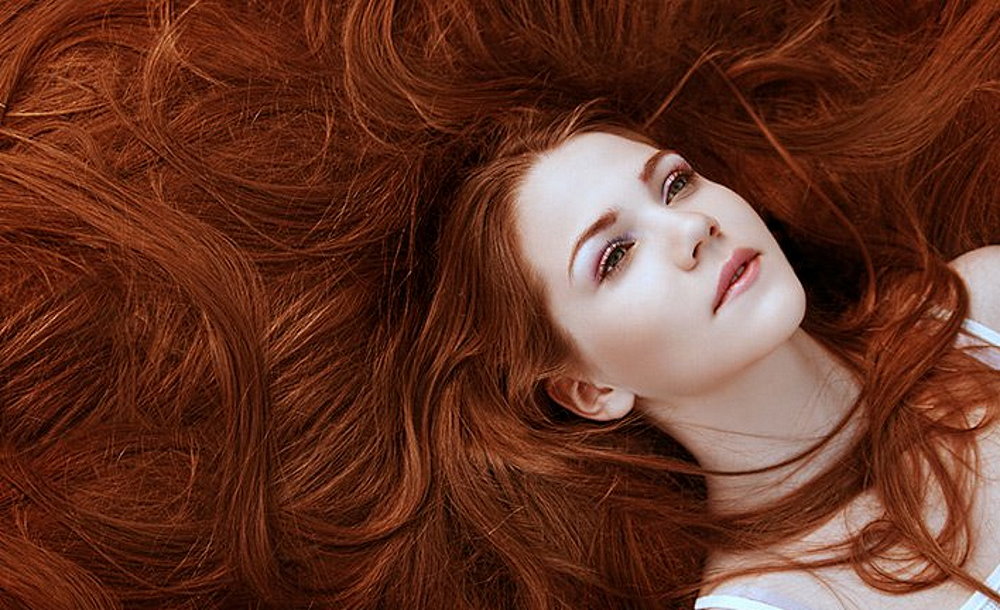 If you are the lucky owner of red hair, World Redhead Day is for you. Red is the rarest hair color. The number of people with red hair is decreasing every year.

The origin of World Redhead Day has several versions. One is that, in the 1980s, Californian Stephen Douglas created the International Union of Redheads, calling for happy owners of fiery hair to unite.

Another version is of an incident that happened in Holland. An artist was looking for a red-haired model and accidentally gathered about 100 girls with red curls on a single day in Asten. The meeting went so well the girls decided to meet every year. Thus, the redheads’ festival was formed.

Why was a holiday created in honor of red-haired people?

If nature has endowed you with red curls, join the festival. If it is not possible, you can launch a flash mob on social networks. Have a party with other red-haired people in your city. If you like red as a color, this is a great reason to change your appearance and dye your hair.

When is World Redhead Day celebrated in 2022?

World Redhead Day is observed on May 26 each year.