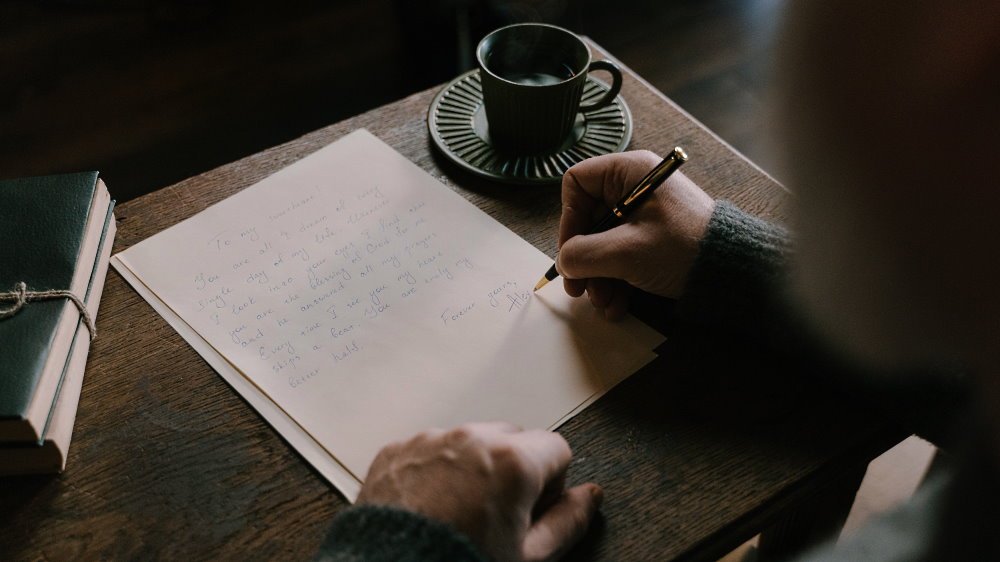 If you want to join this fun holiday, it’s time to grab a pen and paper and express your thoughts and fantasies. Write what your heart tells you – thoughts, memories, stories, share your feelings. The main thing is that thoughts are written down on paper.

World Letter Writing Day was founded by Australian writer, photographer, and artist Richard Simpkin. He loves to write letters by hand. His love for handwritten letters began when he began to write to people whom he considered the heroes and legends of Australia. And in 2005, Richard considered the accumulated experience sufficient to write the book Australian Legends. On the pages of his work, he clearly demonstrated how important it is to write letters, how a simple sheet of paper can change someone’s life. Since 2014, this holiday has been celebrated by all those who love presenting their thoughts on paper. In addition, he lectures in schools on the promotion of the art of letter writing.

How to take part in World Letter Writing Day

Write a letter or several letters – these can be messages to friends, or loved ones. Tell your kids about handwritten letters; they probably don’t even know what they are. The younger generation no longer uses this format of communication. Read the letters written by people who changed history.

When is World Letter Writing Day celebrated in 2022?

World Letter Writing Day is observed on September 1 each year.