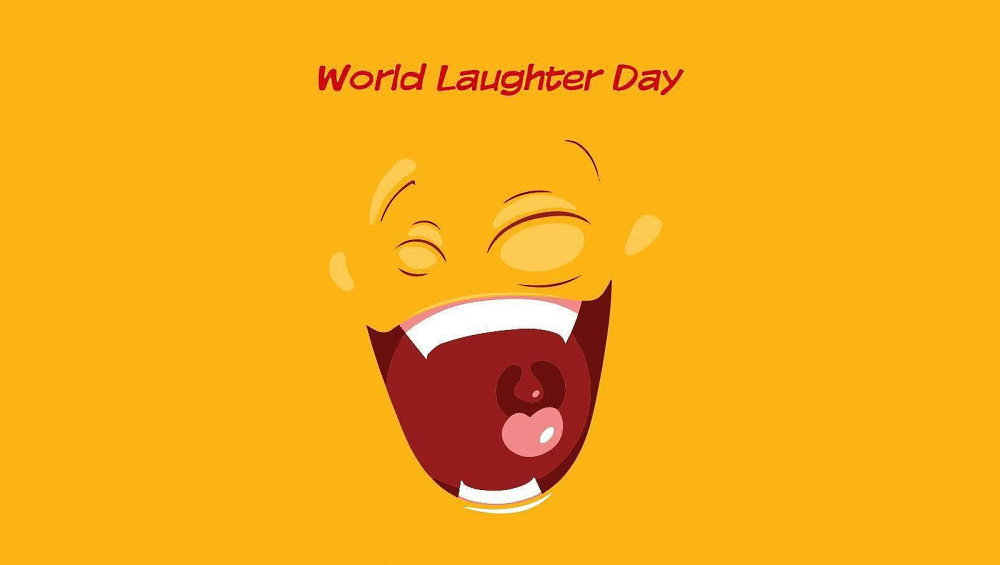 World Laughter Day is celebrated in many countries on the first Sunday of May. The main purpose is to raise citizens’ awareness of laughter and its positive healing properties.

World Laughter Day founder is family doctor in the Indian city of Mumbai, Madan Katira. The idea arose from the associations of Laughter Yoga, whose masters teach people to increase their concentration of happiness hormones, feel all-encompassing love, forgiveness, compassion, and happiness. This is a special practice by which people become happier using a common skill – laughter.

Madan Katira practiced Laughter Yoga, which can dissolve all adversity and even cure illness. In 1998, she organized the first laughter day in Mumbai, which was joined by thousands of members of local and international Laugh Clubs.

In order for the world to become better and kinder, each person must start with himself, bringing more positivity into his life.

If every inhabitant of the planet Earth becomes more positive and kind, the general atmosphere will change for the better.

The best way to celebrate is to laugh a lot. You can watch comedy films and shows, or join the Laugh Club. Another option is filling a box with funny jokes and distribute them to passersby, raising the moods of everyone.

When is World Laughter Day Celebrated in 2022?

World Laughter Day is associated with the anticipation of happiness and joy. It is observed on the first Sunday in May each year.