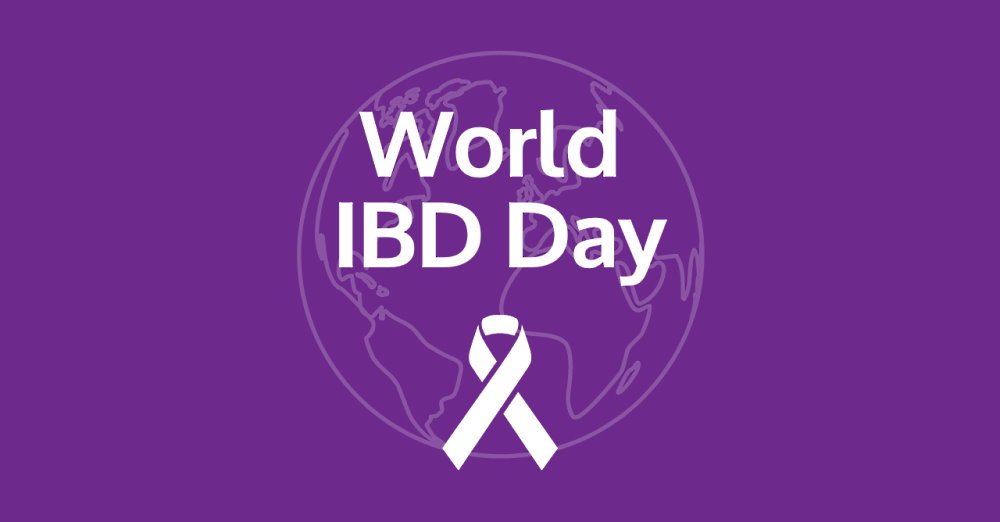 World IBD Day is a day against the inflammatory bowel diseases. On this day, actions are held in support of patients with this disease. The information events are also organized.

Inflammatory bowel disease is a group of diseases that can cause serious damage to the intestinal wall. These diseases include Crohn’s and ulcerative colitis. IBD is diagnosed in men, women, adolescents, and children. Patients experience abdominal pain, weakness, skin rashes, diarrhea, weight loss, anemia, and other symptoms. The causes of IBD can be different: genetic predisposition, infection, vitamin deficiency, the spread of bacteria, and others.

American gastroenterologist Burrill Crohn spoke about Crohn’s inflammatory bowel disease for the first time. It was at a professional meeting held on May 19 in 1932. The disease was named after him. Thus, May 19 was later designated as World IBD Day. This event is held on 5 continents and in more than 50 countries.

What is important to know about IBD?

World IBD Day is observed on May 19 each year.