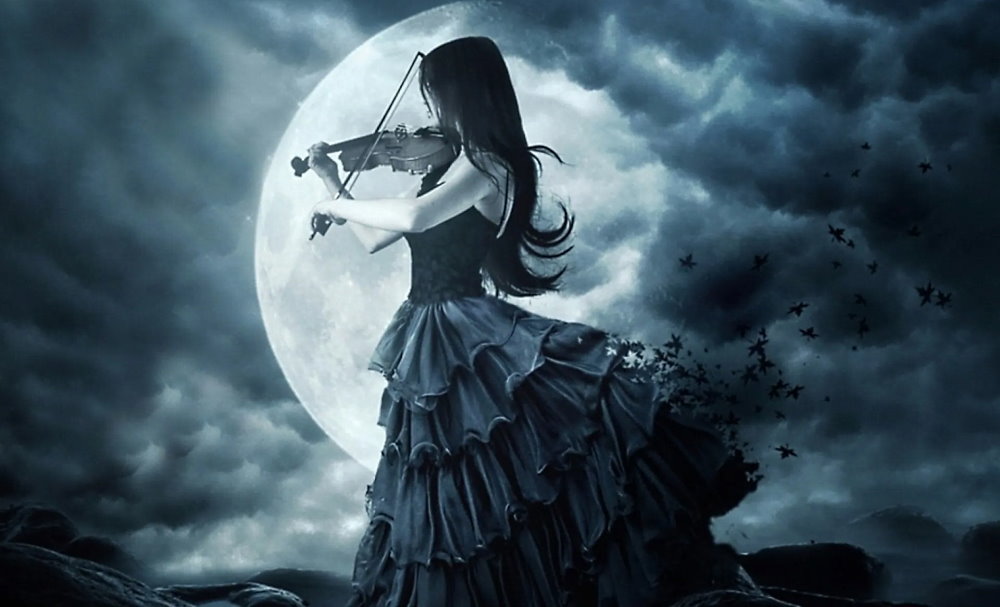 World Goth Day is a celebration of members and fans of the popular subculture. The holiday was first held on May 22, 2009, and it became an annual event.

This subculture was born in the UK in the 1970s. Its development is connected to the gothic rock music genre’s popularity. Goths tend to have a gloomy look, use black and dark colors for everything, and are interested in horror films and books, mysticism, and gothic music. Goths are often criticized, but this group has existed for many years.

In 2009, a series of programs dedicated to gothic music appeared on BBC Radio 6 Music. The songs were a tremendous success. Then a proposal was made to establish a World Goth Day. In 2010, concerts and exhibitions were limited to the UK. Soon the holiday became a worldwide phenomenon, held in the USA, Mexico, Australia, Canada, and Spain.

What is interesting about this holiday?

Concerts, exhibitions, and charity events are organized on World Goth Day. It is a good day to get to know the Goth subculture better. Read the relevant literature, chat with some Goths. Perhaps you will discover something new. You can also organize a themed photo session.

When is World Goth Day celebrated in 2022?

World Goth Day is observed on May 22 each year.