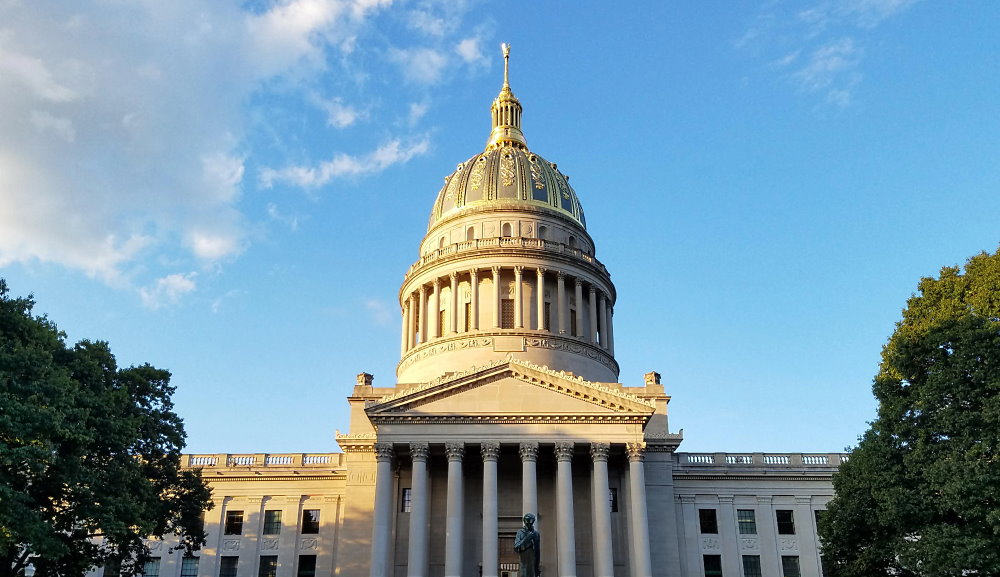 West Virginia Day is an annual historical event that celebrates the incorporation of West Virginia into the United States. It happened in 1863, and the inhabitants of this territory had to go through many trials, which is why June 20, West Virginia Day, is a special date for them.

Today, June 20 is a public holiday in the state, but the path to this was not easy.

On April 20, 1863, Abraham Lincoln proclaimed the acceptance of the new territory into the United States, and 2 months later, the state of West Virginia appeared. And already in 1864, West Virginia Day was celebrated for the first time. In 1927, this day was proclaimed an official state date.

If possible, visit the two cities that have been awarded capital status – Wheeling and Charleston (which remains the capital today). Attend the large-scale celebrations that take place in the state every year. There are many interesting sights here, like earthen mounds, confirming that early civilizations lived on this landx, with the first one arising in 10500 BCE. Study the history of West Virginia; it is filled with fascinating, tragic, and heroic events.

When is West Virginia Day celebrated in 2022?

West Virginia Day is observed on June 20 each year.