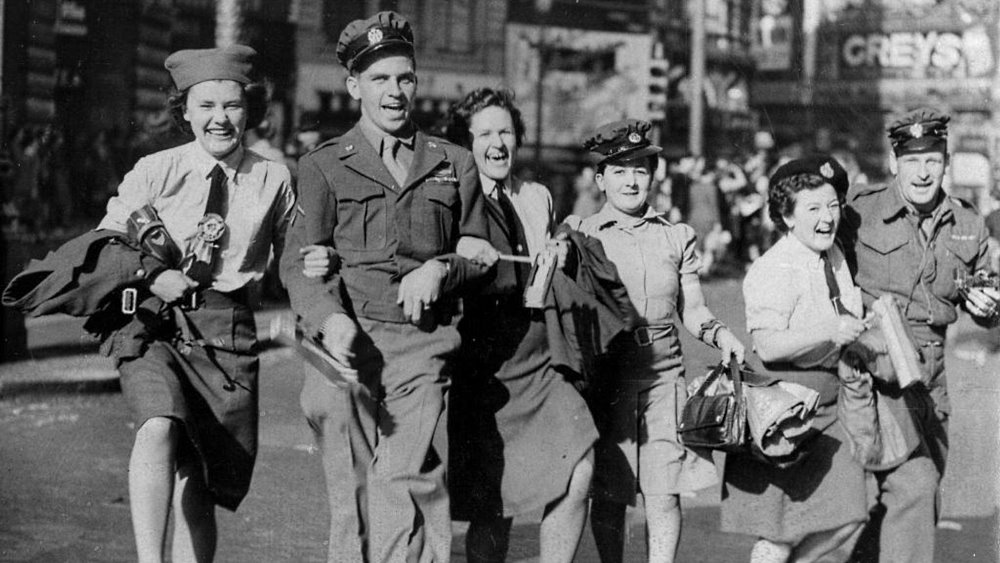 VJ Day is a special day in the American calendar. Every year on September 2, people remember the victory over Japan. The surrender of the Japanese army was accelerated by the bombing of two settlements in Japan – Hiroshima and Nagasaki. Huge losses reduced the capabilities of the Japanese soldiers to zero.

The world has no right to forget the tragedy of the Second World War, before which many believed that the First World War was the war to end all wars. But think about it – between 1939 and 1945, almost three percent of the world’s population died. The world did not know such huge losses before. That is why today, every person is overwhelmed with sincere joy on VJ Day.

Today there is a huge amount of printed and online literature, feature films and documentaries, the plot of which is dedicated to the events of the Second World War that unfolded in Europe and the Pacific Ocean. You probably know that the bombing of Pearl Harbor by the Japanese was the trigger for the United States to enter into a military conflict. VJ Day is a great opportunity to read additional sources and learn new facts. Do not take this day lightly. Remember how many people gave their lives for future generations, visit the graves of those who died in this terrible war.

VJ Day is observed on September 2 each year.