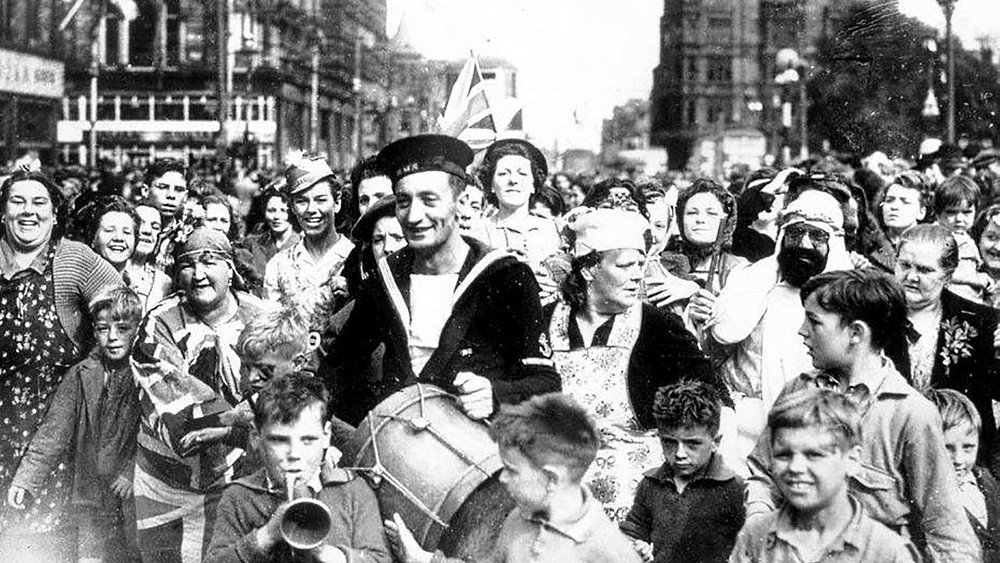 Victory in Europe Day is one of the most significant holidays for every European and American. This is not just a day, this is a historical event, important for the whole world.

From our school years, we know of the terrible, long, and bloody World War II. The fascist German regime wanted to take control of almost the entire world. But the armies of the Allied countries managed to win.

According to Central European Time, Nazi Germany’s surrender took place on May 8, 1945. So, May 8 is celebrated as Victory Day. Rallies, concerts, and commemorative and solemn events are held. Many people call this date the day of victory over fascism. Lots of books, films, commemorative coins, and stamps are devoted to the great Victory Day.

People go to the squares, congratulate each other, and mourn the fallen. The following events are also held:

When is Victory in Europe Day celebrated in 2022?

Victory in Europe Day is observed on May 8 each year.